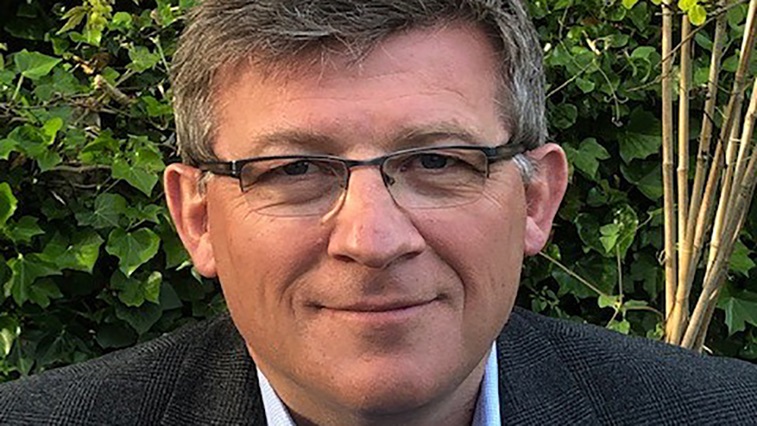 Matt Stringer has been named chief executive of the Royal National Institute of Blind People (RNIB).

Mr Stringer succeeds Eliot Lyne who has been interim chief executive of the charity since April 2018.

Officially joining the charity on 30 April, Mr Stringer’s role in the coming months will focus on building on the RNIB’s refreshed brand and strategy.

Mr Stringer has 30 years experience in the retail sector at companies including Marks & Spencer, Carphone Warehouse and Mothercare.

Speaking about the appointment, chair of the RNIB, Eleanor Southwood, said: “We’re thrilled to welcome Matt to the team. He brings and wealth of experience of leadership in complex organisations that are going through change.”

“I’m confident that Matt is the right person to lead us into our exciting next chapter,” she added.