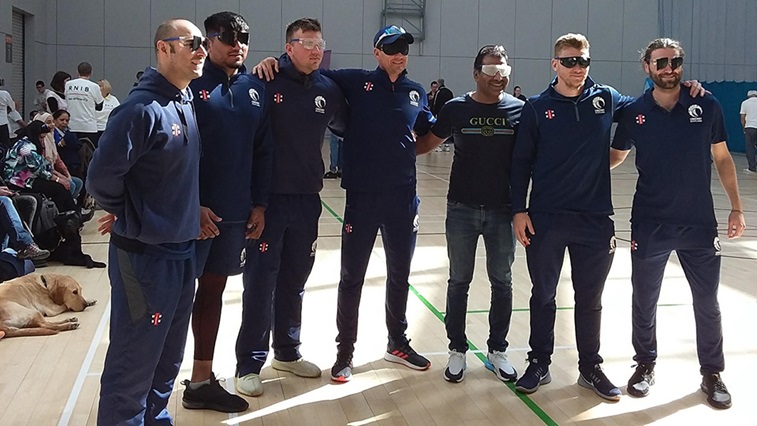 Optometry Scotland teamed up with the Royal National Institute of Blind People (RNIB) and Cricket Scotland to host a visually impaired cricket match alongside local councillors earlier this month.

Eight city councillors and representatives from Cricket Scotland took to the pitch wearing blindfolds and 'sim-specs' that simulate different sight loss conditions, playing with volunteers and staff from RNIB Scotland.

Speaking about the event, head of communications at Optometry Scotland, Nicola McElvanney, said: “It was a great success as it helped to heighten awareness of the difficulties that people with sight loss can experience in everyday life. It was also a brilliant advertisement for how those difficulties can be overcome, and how Glasgow encourages sporting participation for all.”

Visually impaired cricket features a larger ball and the pitch features ball bearings to provide audible cues to players. The wicket is also larger and has flashing light bails on top that will make a noise when they fall off and hit the ground.

Jamila Shaikh, who has cone dystrophy which affects her ability to sense colours, took part in the match. She said: “Many visually impaired people find it difficult to get access to play sports. I am hoping that this match will highlight that, with the right accessibility, many more visually impaired people will take up the opportunity to play sports.”