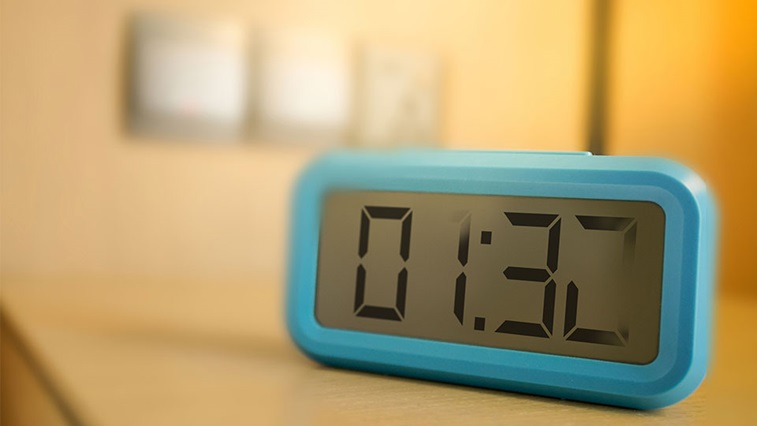 The International Glaucoma Association (IGA) has announced a partnership with specialist ophthalmology company Santen Pharmaceuticals to develop an eye test that is able to demonstrate what the world looks like to people living with glaucoma.

The interactive test forms part of a joint campaign by the organisations that aims to raise awareness of the eye condition among younger relatives of those who are considered most likely to develop glaucoma.

The test is being shared on the organisations social media channels during World Glaucoma Week this week (10–16 March). The test asks users a range of questions, displaying images that simulate missing objects and cloudy vision. It ends by sharing more information about glaucoma with the user.

Speaking about the campaign, CEO of the IGA, Karen Osborn, said: “We’re delighted to be partnering with Santen in creating this unique test to raise awareness of glaucoma among a younger audience. By reaching people via their social channels in a visually impactful way, we hope to create a lasting impression of what glaucoma sight loss looks like, so they can be aware of early symptoms among older relatives and can encourage regular eye checks to pick up the condition early.”

Marketing manager at Santen, Paul Campbell, added: “Glaucoma can result in sight loss if it isn’t diagnosed and treated early and consistently, so this interactive eye test is an innovative way to engage and educate people on the importance of regular eye checks and the potential impact of the disease.”