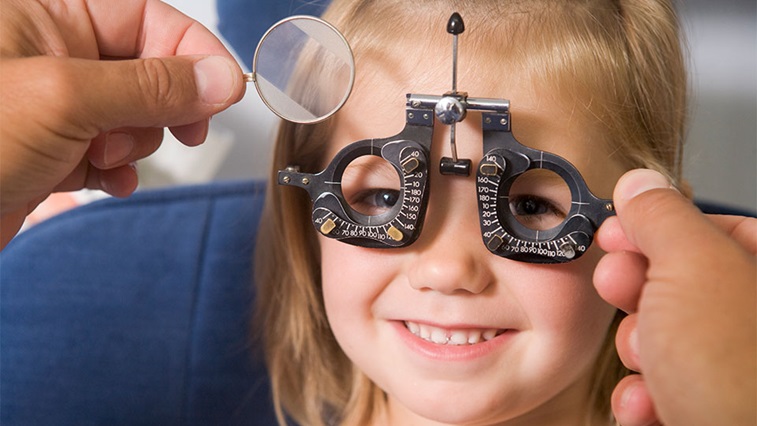 Statistics published by the Childhood Eye Cancer Trust (CHECT) today (28 February) report that opticians were the first port of call for 30% of parents whose child was diagnosed with retinoblastoma (Rb) last year.

Released to mark Rare Disease Day, the figures highlight that opticians have a key role to play in the quick diagnosis of children affected by this rare form of aggressive eye cancer, the charity said.

Speaking about the findings, chief executive of the CHECT, Patrick Tonks, explained: “Last year more parents than ever with concerns about their child’s eyes turned to their local optician in the first instance. It is therefore crucial that optometrists familiarise themselves with the signs and symptoms, appropriate examinations and urgent referral processes for retinoblastoma to ensure these children are diagnosed and begin treatment as soon as possible.”

However, the statistics also showed that 25% of families who contacted an opticians regarding a concern about their child’s eyes were turned away, ‘usually’ because of the child’s age, the charity revealed.

The CHECT has published an Optical Assistants’ Protocol for Retinoblastoma, which is designed to explain in lay language the “red flag” symptoms of Rb and what action should be taken. The charity recommends that the protocol is used in the training of all practice staff.

It is estimated that one child is diagnosed with Rb each week, with around half losing an eye to stop the cancer spreading.