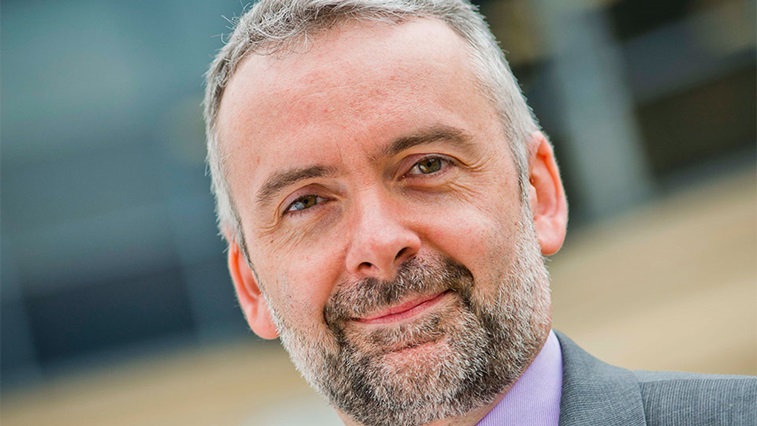 Also joining the board are: director of service delivery at NHS 24, Stephanie Phillips; director of operational strategy and insights for M&G Prudential, Graeme Bold; and professor of clinical ophthalmology at the University of Edinburgh, Baljean Dhillon.

Speaking about the new appointments, chief executive of Royal Blind and Scottish War Blinded, Mark O’Donnell (pictured), highlighted that the new trustees would play a vital role as the charities undergo a strategic review.

“I am delighted at the range of knowledge and experience that our new and existing trustees bring as we look to the future and identify how we can best strengthen and build upon our existing service provision,” he added.

Royal Blind cares for, educates and employs blind and partially sighted people from across Scotland.