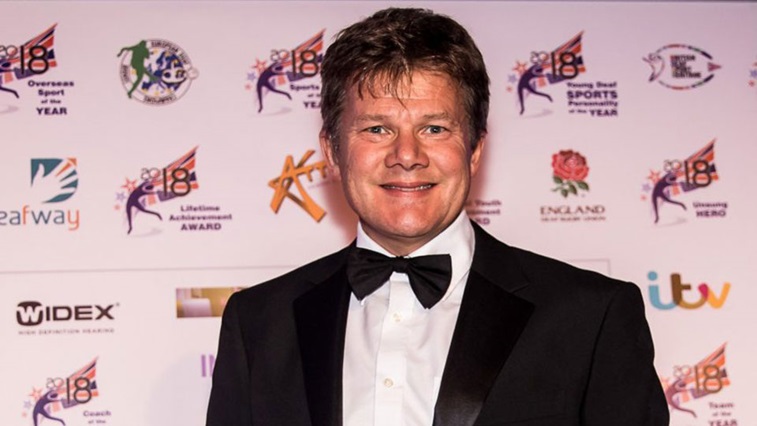 Deafblind UK’s chairman, Bob Nolan, has received the Unsung Hero Award at the 2018 Deaf Sports Personality of the Year awards.

Mr Nolan was born deaf and has since lost 97% of his vision due to Usher’s syndrome.

Appointed chairman of the national charity this year, Mr Nolan also became the first deafblind person to complete the Three Peaks Challenge, climbing Ben Nevis, Scafell Pike and Snowdon, while also cycling the 483 miles between them on a tandem bike.

He completed the challenge during Deafblind Awareness Week, which was themed ‘Because life is still an adventure.’