A national sight loss charity is working to raise awareness of retinoblastoma, as well as help find new treatments for the sight-threatening condition 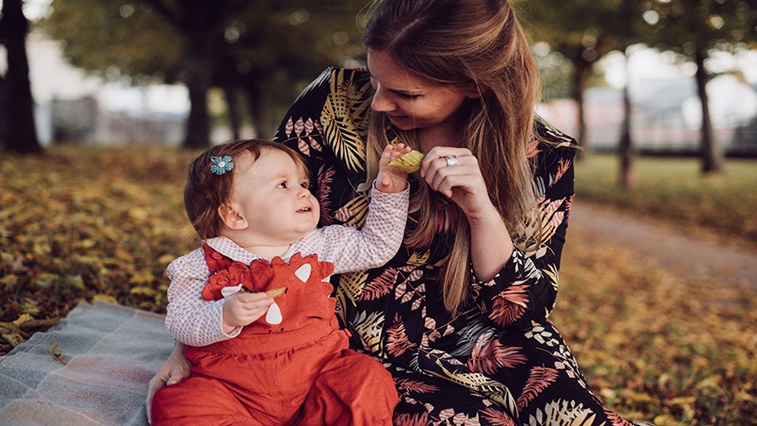 Fight for Sight has launched a campaign to raise awareness of retinoblastoma, a rare form of eye cancer that is most common in children under five years old.

Coinciding with the campaign, the charity has confirmed the funding for a new research into the condition.

Researchers at Newcastle University will use stem cell techniques with the aim of developing a model for the disease that could result in improved treatments.

Using stem cells taken from blood samples of patients with retinoblastoma, the model will enable researchers to better understand what retinal cells are affected by retinoblastoma.

The team, which includes Professor Majlinda Lako, believes its findings will help better identify those patients whose sight could be saved, as well as increasing the success rate of eye injections during chemotherapy to ensure it reaches every cell affected.

While retinoblastoma is successfully treated in over 95% of cases, over 40% of people lose their sight in one eye.

Kalli McAllister (pictured) was diagnosed with retinoblastoma as a child, which made her extra vigilant with her daughter, Autumn, who was found to have the condition at 10 months old.

Ms McAllister and her daughter are supporting the research by donating their stem cells. She said: “Autumn is lucky because her cancer was spotted early. However, there are so many kids and parents in the waiting room whose situation is far worse than ours. It’s so important for parents to proactively look after their child’s eye health. If only one parent spots a symptom and acts upon it due to this campaign, it will have been a success.”

Fight for Sight’s awareness campaign is encouraging parents to be more aware of the symptoms of the condition and to take their child to a GP if they have concerns.

Fight for Sight’s director of research, policy and innovation, Dr Neil Ebenezer, said: “We would like to empower families to be able to identify the signs of retinoblastoma, which could one day help save their child’s sight.”

He added: “The stage of disease detection often determines the outcomes, so it’s vital that parents are vigilant and are able to recognise the early signs. These symptoms could be due to a number of other less serious conditions so it’s important to make sure that children get their eyes tested.”