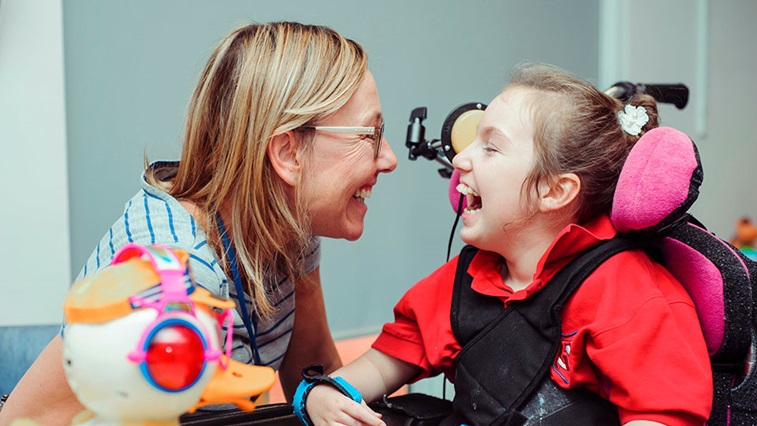 Hawys Kilday joins the charity as director of services from Barnardo’s where she was assistant director of children’s services.

Also joining Royal Blind as it marks its 225th anniversary is Stephen Coulter, who has been appointed director of corporate resources. His new role will also incorporate work with the organisation’s sister charity, Scottish War Blinded.

Over the last 10 years, Royal Blind has experienced growth with the establishment of new services for both children and adults. This year it opened a second care home for older people with sight loss in Paisley.

Royal Blind has said that the new director will be responsible for mapping and developing new services across Scotland, as well as overseeing the management of existing services such as the Royal Blind School, education outreach, after-school and holiday clubs, and care homes.