Proceeds will be used to fund research into RDH12 gene 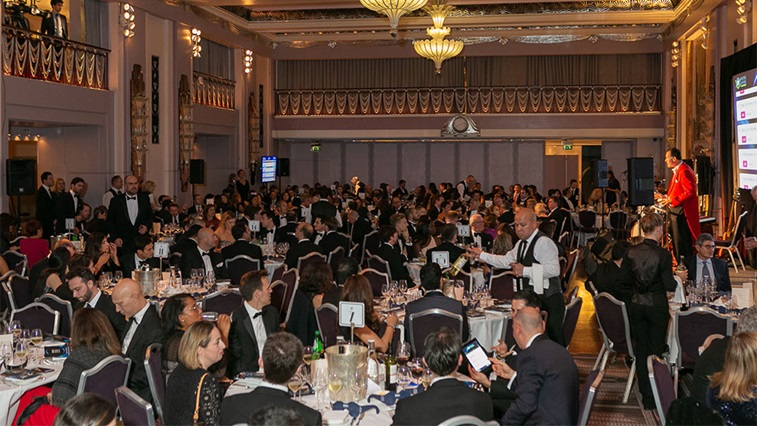 A gala dinner and fundraiser has raised more than £220,000 for research into Leber congenital amaurosis (LCA).

The fundraiser was held in aid of Retina UK and hosted in London by the parents of a child with the inherited condition, which leads to retinitis pigmentosa.

All proceeds from the event will be used for a new three-year £350,000 project entitled RDH12, which aims to investigate LCA that is caused by faults in the RDH12 gene.

The study will be led by Dr Mariya Moosajee from University College London’s Institute of Ophthalmology and Moorfields Eye Hospital with the aim of studying disease mechanisms and identifying potential treatments.

Silvia Cerolini, who organised the event, has a four-year-old daughter with LCA caused by faults in the RDH12 gene. Speaking about the event, she said: “As well as raising money for vital research, we got to raise public awareness of this important condition. Thanks to attendees, we will get closer to finding a treatment for my daughter and others living with LCA.”