The charity has adopted the new name following a rebrand 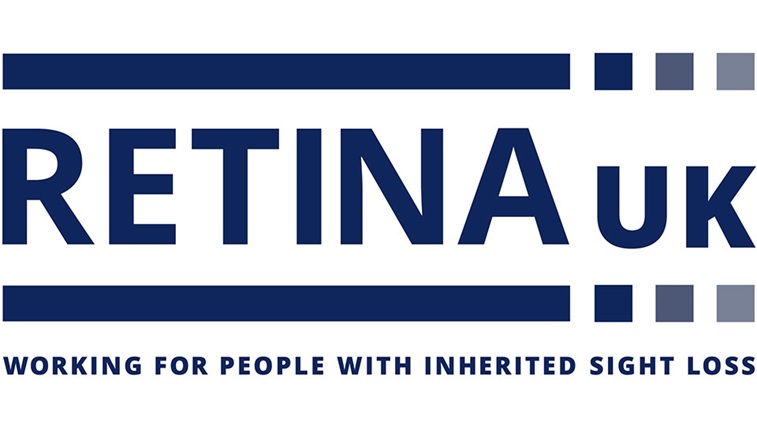 RP Fighting Blindness has undergone a rebrand and will now be know as Retina UK.

The charity, which is dedicated to solely working with people affected by inherited retinal conditions, has unveiled a new visual identity, with a new website also launched.

The charity funds medical research into inherited retinal conditions and provides information and support to those affected. In the 42 years since its establishment, Retina UK has invested over £16 million into eye research.

Chief executive of Retina UK, Tina Houlihan, called the new brand a “step change” for the charity, explaining: “Our new name and logo mark a pivotal moment for our charity and we are hugely excited by the opportunities that lay ahead. Our rebrand means we will be more relevant, recognisable and accessible to the people who matter most – those affected by inherited sight loss.”

Ms Houlihan confirmed that the aims of the charity would remain unchanged. “We simply want to do more of what we do best, which is funding and stimulating ground-breaking medical research and providing high quality support for those affected by inherited sight loss conditions,” she added.

Commenting on the rebrand, chair of the Board of Trustees, Don Grocott said: “This change of name is a bold and important move for our charity reflecting our wider research ambitions with inherited retinal conditions.”

During the rebrand, supporters of the charity were encouraged to share their views, with 86% of members who chose to vote on the new name and logo expressing approval.

The charity was founded by trustee and honorary president, Lynda Cantor MBE, who was diagnosed with retinitis pigmentosa and was frustrated by the lack of information that was available.