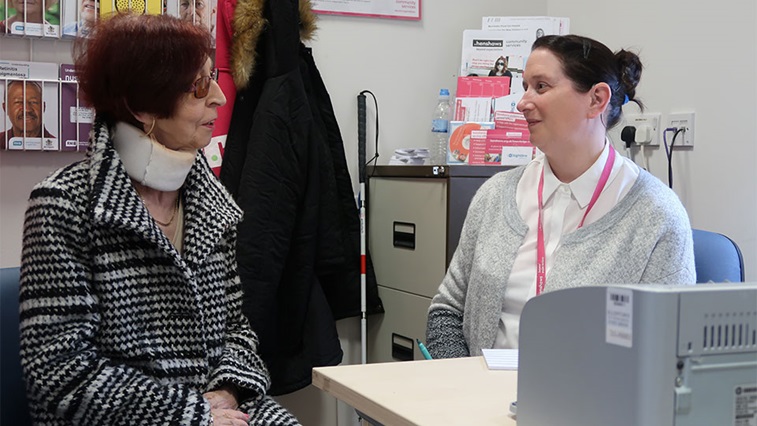 Sight loss charity Henshaws has launched a new seven step plan that is designed to help blind and visually impaired people receive the support they need.

Released on World Sight Day (11 October), the plan outlines seven simple steps to support people with sight loss about what they should do next. It covers getting an initial professional opinion, as well as accessing local support organisations.

The plan has taken two years to develop with the support of the charity’s service users. It has also been endorsed by NHS Greater Manchester and received support from Vision UK.

It was established following the results of a 2016 survey by Henshaws, which found that many respondents felt that they did not understand their eye condition. Of the respondents, 42% said that they had not had the CVI and registration process explained to them, and 37% had not received any information about organisations that could support them.

Director of community services at Henshaws, Robert Cooper, said: “We understand how scary losing your sight can be, and we’re committed to ensuring that no one goes through it alone and without support. These simple steps are designed to provide a structured response to an often chaotic situation and help lay the foundations for an enjoyable, independent life.”

The plan will now be rolled out nationally across participating sight loss organisations, with Henshaws encouraging anyone affected by or working in the sight loss sector to distribute and spread the word about the guide.

Optometrist and chair of Greater Manchester Local Eye Health Network NHS, Dharmesh Patel, added: “The [Network] worked collaboratively to develop the seven steps guide and we are delighted that this is being rolled out nationally to people with sight loss.”