The Macular Society calls for more research into all macular diseases 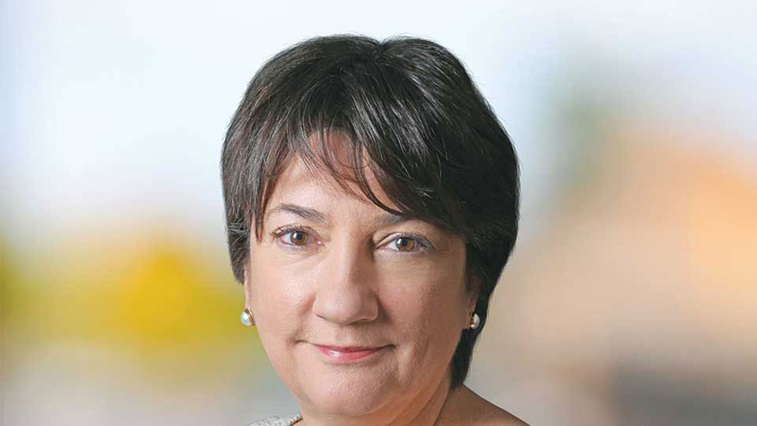 Figures released by the Macular Society to mark World Sight Day today (11 October) reveal that 1.5m people in the UK are affected by Macular disease.

The charity shared the figures to highlight that macular disease, which is the nation’s biggest cause of blindness, is also a public health issue.

The Macular Society emphasised that while it is widely reported that 600,000 people in the UK are living with age-related macular degeneration (AMD), it is rarely highlighted that another 700,000 people are affected by other macular conditions.

The new figure encompasses those with conditions such as diabetic macular oedema and Stargardt.

Releasing the new figures, the charity is calling for more work to be done to better understand the true extent of people affected by macular disease, with all types of conditions considered.

Chief executive of the Macular Society, Cathy Yelf (pictured), said: “This is an alarming figure. We know macular disease is the biggest cause of blindness in the UK, but it’s the first time that the full extent of macular disease has been collated and the total number is shocking.

“This is a problem that is not going away and is only getting worse. There is currently no cure for macular disease and most types are not even treatable. It’s time something is done.”

In a report published by the charity in 2016, it shared that of the £22.7m spend on research into eye disease, just £6m focused on AMD, with the proportion for macular disease even less.

As a result the charity has launched a new strategy to address this.

Ms Yelf added: “Macular disease is as prevalent as dementia and represents a huge cost, care and societal burden, yet it does not receive a level of research funding proportionate to its impact. Unless strong action is taken right away we will be facing an epidemic in the decades to come. Alongside the devastating personal consequences of sight loss, AMD alone costs the UK £1.6bn annually.”