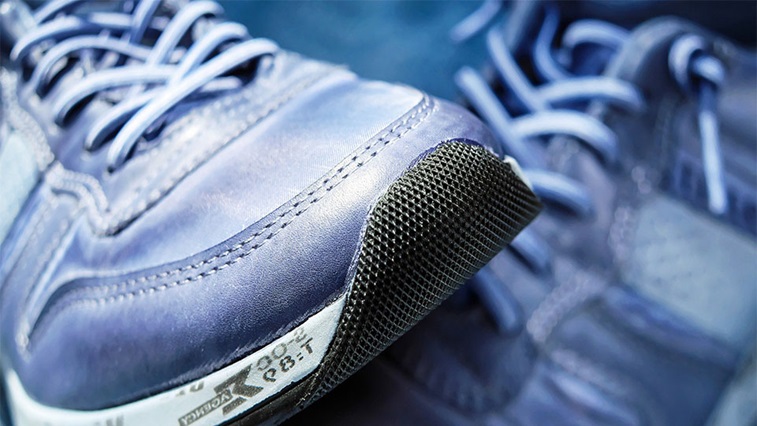 Runners carrying giant inflatable eye balls will take to the streets of London this Friday and Saturday (28–29 September) to raise awareness of the importance of eye health during National Eye Health Week (NEHW).

The team of 20 runners from Scope Ophthalmics will use the ‘Roll your eyes’ ultramarathon to raise funds for the Royal National Institute of Blind People (RNIB), with bucket collections planned in Newham on Friday and Westminster on Saturday. The team is hoping to raise £20,000.

The 50-mile route will begin at Westfield Shopping Centre in Stratford and pass iconic London landmarks before finishing in Trafalgar Square the following day.

Scope explained that it has opted to support the RNIB during this year’s NEHW in order to highlight the impact of sight loss on people’s lives.

Speaking ahead of the challenge, marketing director at Scope Ophthalmics, Paul O’Reilly, said: “The charity does great work for the community of visually impaired people living within the UK and challenges misconceptions people may have. At Scope we work towards better eye health and we’re proud to be partnering with such an important cause.”

Area fundraising manager for London at the RNIB, Krista Dixon, added: “We are so grateful that the team from Scope Ophthalmics is supporting us to raise awareness of the issues faced by people with sight loss in the UK and raise vital funds. Each day, 250 people begin to lose their sight and we aim to create a world without barriers for all who are affected.”

Scope encourages anyone in the capital over the two days to support them on route.

To make a donation, visit the team’s Go Fund Me page.