On the run eye education

National eye research charity Fight for Sight has opened registrations for a virtual running event that aims to take runners on a journey to the centre of the eye.

People can take part in the 10k audio race anytime, anywhere, from 24 September to 11 October.

The free downloadable running app shares an audio story with the users as they run. Fight for Sight describes how users will shrink to the size of a photon before being taken deep into the eye. The interactive app will also use geo-positioning to give updates to runners at different stages of the course as the audio shares eye health tips along route.

The virtual race, which begins during National Eye Health Week and runs until World Sight Day, can be walked, jogged or run, the charity highlighted.

Speaking about the app, chief executive of Fight for Sight, Michele Acton, said: “We’re encouraging everyone to join a massive adventure at a small scale. I think this is a fantastic interactive way to learn more about the eye while you get fit.” 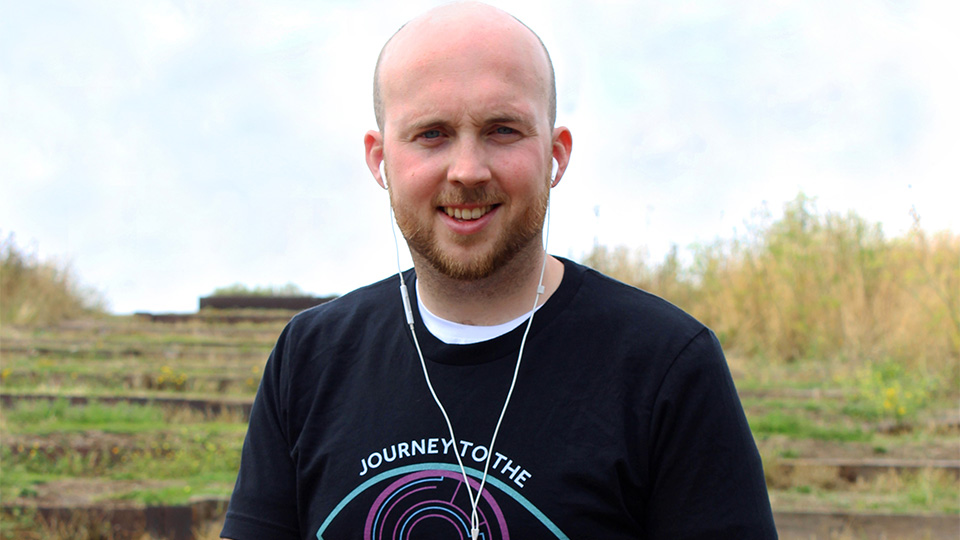 Referencing statistics, Ms Acton highlighted that half of sight loss is avoidable, “so it’s really important that people know about their eyes and how to look after their eyesight,” she said.

Fight for Sight supporter, Joe Pepper, will be taking part in the virtual event. Mr Pepper has choroideremia and experienced sight loss first-hand prior to taking part in pioneering gene therapy which has improved his vision. The therapy that Mr Pepper underwent was only made possible following initial research that was funded by Fight for Sight which led to the clinical trials at Oxford University

Mr Pepper said: “To grow up gradually seeing your vision deteriorate and having to contemplate giving up the sports and activities you love was soul destroying. Thanks to the research funding of Fight for Sight, I no longer have to prepare for going blind due to ground breaking gene therapy which has stopped me losing my sight and even brought some back.”

To register for the event, visit Fight for Sight’s website.