Optometrist to cycle 700 miles for SeeAbility

Optometrist and AOP Board member, Gordon Ilett, will become chairman of SeeAbility in September 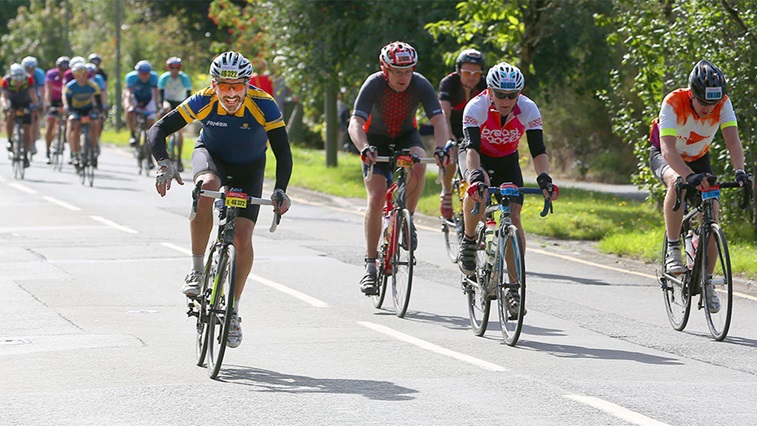 Optometrist Gordon Ilett is cycling 700 miles across England to raise awareness and funds for the work of national charity SeeAbility.

Ahead of his new role, the optometrist will embark on the Chairman’s Challenge, a 700-mile cycle route that will see him stop to meet staff and people that the charity supports at a number of SeeAbility’s 26 registered sites.

The incoming chairman will set off from SeeAbility’s head office in Epsom on 28 August, heading down to Leatherhead and Horley, before cycling east to Maidstone and down to the coast to Seaford.

The seven-day challenge will then take Mr Ilett west to Eastleigh and Exeter, before he cycles north to Bristol and Banbury.

The final leg will see the optometrist head south to Bicester, Aylesbury, Aldershot and Guildford, before heading back to Epsom via Surbiton to finish the challenge on 3 September.

Sharing insight into the route, Mr Ilett confirmed that he would be cycling between 100–120 miles most days.

Speaking about his appointment as chairman, Mr Ilett told OT that his key goal would be to raise awareness within all of the caring professions about the prevalence of visual impairment in people with learning disabilities.

Discussing the Chairman’s Challenge, the incoming chairman said: “I’m really looking forward to meeting all of the staff and people that we support, as well as seeing the sites where we carry out work first hand. I think that visiting these places is really important for my role as chairman.”

SeeAbility’s outgoing chairman, James Deeley, will join Mr Ilett on the first leg of the tour, and potentially the last.

For more information and to make a donation, visit SeeAbility's website.