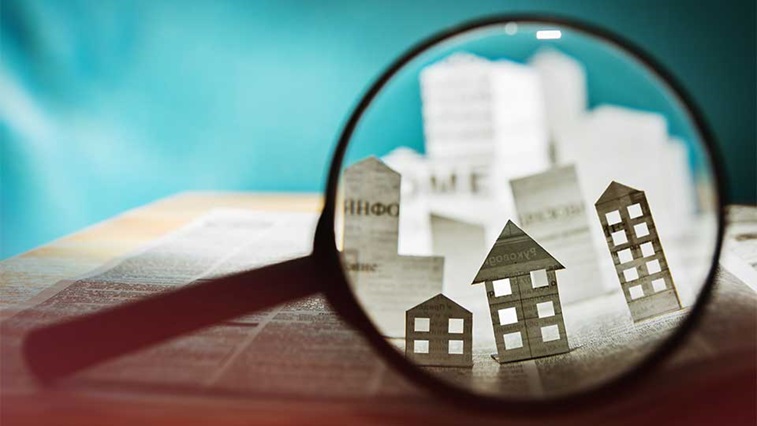 A report has found that new benefit cuts will put strain on people living with a visual impairment who already find it hard to meet their material and social needs.

The Thomas Pocklington Trust’s report details that in most cases state benefits, such as Personal Independence Payments, do not fully cover the additional cost of being visually impaired.

The trust is calling on the Government to reconsider cuts in the benefit system to ensure that it meets the needs of people living with a visual impairment.

Director of evidence and policy at the Thomas Pocklington Trust, Phil Ambler, said: “The Government must take their needs into account when setting policies in areas such as benefit rates and minimum wages. The proposed benefits cuts are likely to seriously impact the quality of life for many visually impaired people.”

These benefits have previously been topped up by disability-related premiums in Employment and Support Allowance, which are due to be discontinued under Universal Credit.

Research from the Experiences of Living with Visual Impairment: Matching Income with Needs report, which was carried out by Loughborough University, identified that those living on a low income prioritise food and keeping the house warm.

It also found that the ability of study participants to engage in social activities varies, with some people receiving support from family and friends, social services and voluntary organisations.

However, people who live with other health conditions or in rural areas found it difficult to access support from local networks.

The report also found that people living with a visual impairment on low incomes were often unable to afford assistive technology that could increase their independence.

Lead author of the report, Katherine Hill, said: “Disability benefits have provided an essential lifeline, and reassessment causes anxiety and uncertainty among some of those we talked to. A system that provides a stable and adequate income is essential to help them maintain their independence.”