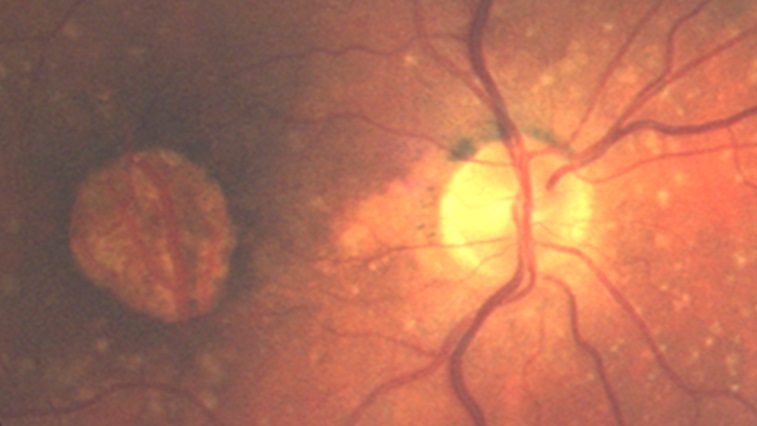 Fight for Sight has confirmed that it will fund a research project that it believes could end the need for eye injections for patients with age-related macular degeneration (AMD).

The charity announced the funding at the start of Macular Week, which runs from today (25 June) until 1 July.

Standard eye drops are currently unable to reach the back of the eye, meaning treatment for wet AMD involves an injection to the eyeball, which can be invasive and uncomfortable for the patient.

Over the next three years researchers will be led by Professor Alastair Denniston and Dr Lisa Hill in Birmingham and Professor Andrew Dick in Bristol.

Speaking about the project, Dr Neil Ebenezer, director of research, policy and innovation at Fight for Sight, said: “A new drop-based drug could potentially reduce the need for injections and provide treatment in a way that is more comfortable for patients, which is why we are delighted to fund this important project. It’s early days but this work could pave the way for improved treatments that will make it easier for patients to continue with their treatment.”

Reflecting on the research potential, Ed Laxton, who was diagnosed with AMD eight years ago, said: “An eye drop sounds much more inviting than an injection – I’ve now had more than 40 injections in each eye. In good daylight I can still read a newspaper, so it’s great that the treatment is having an impact, but it would make life easier for patients to have medication in drop form.”

It is estimated that currently 600,000 people in the UK have sight loss caused by AMD and this is expected to rise to 1.3 million by 2050.