Screening to save sight 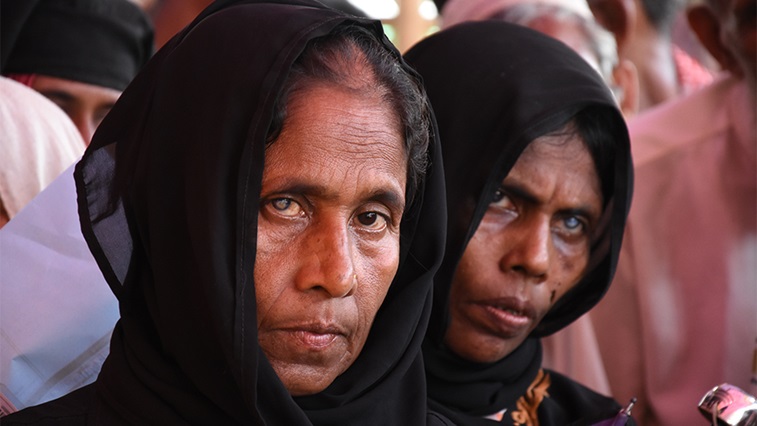 Orbis has been providing eye care screening in a refugee camp in the region since February this year.

As the first eye care organisation to set up services in the camps, Orbis has screened the sight of almost 5000 people, reporting that treatment is required at a rate of more than 50%.

Clinicians for the charity have also performed 159 cataract surgeries.

Orbis highlighted that many cases are severe as the majority of people from Rohingya have never had access to eye care.

Chief executive of Orbis UK, Rebecca Cronin, explained: “Our work in the camps has shown that an already vulnerable population are in need of more support than we envisaged. Low vision means they will be less able to look after themselves and their dependents with flooding, cyclones and landslides becoming real threats as monsoon season approaches.”

Orbis set up a clinic in south east Bangladesh after being asked by the Qatar Fund for Development to devise a programme to help those with vision loss within the camps. It is working in partnership with Cox’s Bazar Baitush Sharaf Hospital, non-government organisations and local government to provide eye care services.

Alongside the programme, Orbis is training 44 community leaders to perform eye tests, spot eye conditions and refer people to the screening centre.

“Relatively straightforward interventions such as surgery, antibiotics and glasses can transform the lives of Rohingya people, which will lead to greater independence and self-sufficiency within the harsh environment of a refugee camp,” Ms Cronin added.

While providing screening, Orbis is collecting data to enable to it better understand the prevalence and incidence of blinding conditions. I hopes the research will later allow it to upscale its services.