International charity Sightsavers is calling on philanthropists to join its plan to help eliminate trachoma globally.

CEO of Sightsavers, Dr Caroline Harper, gave a talk at TED2018, that detailed the charity’s participation in The Audacious Project. Through the project, Sightsavers aims to eliminate trachoma from an additional 12 countries in Africa, and make progress in Ethiopia and Nigeria. It also aims to eliminate trachoma entirely from the Americas and the Pacific islands; and leverage more than $2 bn (USD) worth of donated drugs.

Globally, nearly two million people are blind or visually impaired as a result of trachoma, with a further 182 million people at risk. Trachoma costs the global economy $8 bn (USD) annually, Sightsavers revealed, but eliminating the disease will cost much less.

Sightsavers said that if the project’s goals are achieved, trachoma would be very close to being eliminated globally. However, the charity highlighted that in Ethiopia and Nigeria, as well as countries such as South Sudan, the Democratic Republic and Congo, and Central African Republic, trachoma will continue to be a public health issue. 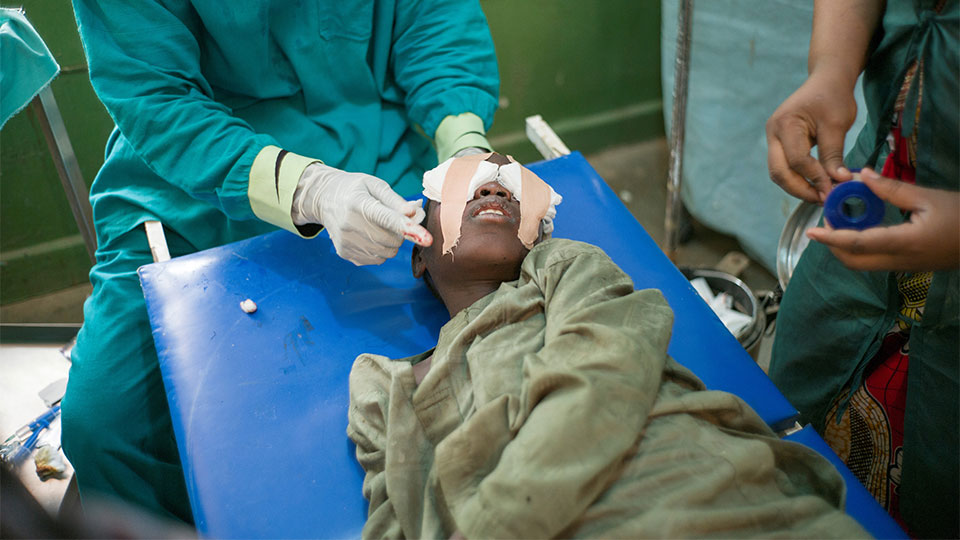 Dr Harper said: “Trachoma traps the most vulnerable people in a vicious cycle of poverty. Together we can consign this awful disease to the history books, where it belongs. We’ll free millions of people, today and for generations to come, from this scourge of the world’s poorest communities.”

The Audacious Project is a joint partnership hosted by TED. Each year it supports five organisations that have the potential to create global change. This year, Sightsavers is one of the projects it will support. Others being supported are The Bail Project, Environmental Defense Fund, GirlTrek and the Woods Hole Oceanographic Institution.

Director of The Audacious Project, Anna Verghese, said: “This is a new and bold chapter in philanthropic collaboration. The 2018 recipients are forcefully leading the charge in tackling global warming, social injustices, disease and health care. Collectively confronting these daunting challenges is what The Audacious Project is all about and our team is here to support this critical work.”