Flights to save sight

A charity that flies into remote regions of the world to offer eye care to those in need is seeking support from the optical industry.

Sight2Save was established in 2014 by airline pilot, James Moon. The charity travels via light aircraft, enabling its volunteers to offer eye care in remote areas that would not otherwise be accessible by plane, and would be difficult to access by other modes of transport.

During its trips, the charity aims to treat refractive error, glaucoma, cataract and river blindness. It dispenses donated spectacles and sunglasses to those who require vision correction.

Eyewear has previously been donated to Sight2Save through partnerships with Mirage Eyewear, Wade Opticians and Arlo Wolf, and the charity is keen to receive further donations, Mr Moon said.

In 2016 and 2017, the charity flew to Vietnam, Cambodia and Indonesia. Projects lasted around two to three weeks, with hundreds of people being treated. 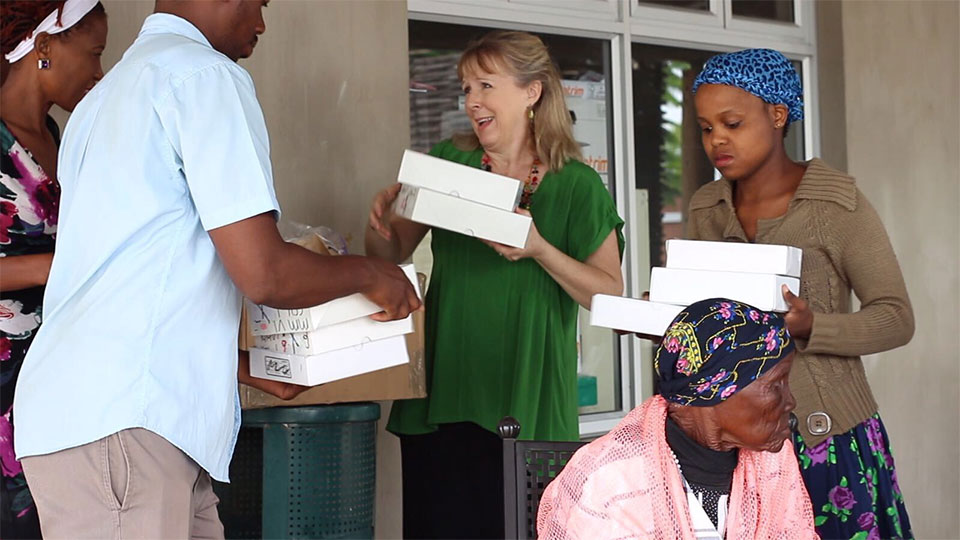 Sight2Save is now focusing on key areas in Morocco and Fiji, Mr Moon told OT. “This year we want to travel to areas where we can have the greatest impact on the quality of people’s lives,” Mr Moon said, highlighting that the charity also aims to provide training for local medical professionals, while also education local people about the importance of eye health.

“During our trips, in addition to testing sight and treating eye conditions, we look to train medical professionals because we want to both tackle the visual impairment present, but also help prevent it in the future,” Mr Moon added.

For more information on how to volunteer with the charity, or donate spectacles, email [email protected]