Fight for Sight partners with the AZOOR Society 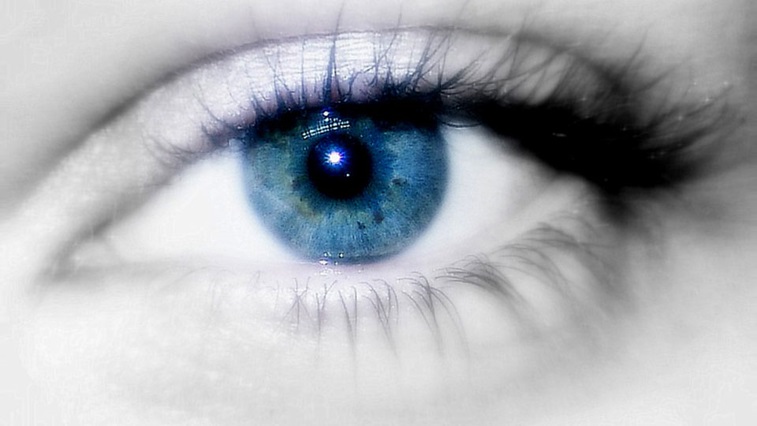 A duo of charities teamed up earlier this month (19 March) to host the first-ever community day dedicated to acute zonal occult outer retinopathy (AZOOR), a rare eye condition that can lead to complete sight loss.

The day, run by Fight for Sight and the AZOOR Society, saw people with the condition, as well as researchers, come together to share their experiences and knowledge.

The condition was first recognised and named in a paper published in 1992 and there is currently no treatment to reverse the sight loss which follows.

Professor Andrew Webster, who is a researcher at the UCL Institute of Ophthalmology, spoke about what is currently known about AZOOR, but noted that the root cause is unknown.

Professor Jonathan Virgo also shared insight into his time at Moorfields Eye Hospital when he completed an academic series following patients with the condition.

During the day, Fight for Sight’s CEO, Michele Acton, announced that the two charities have established a small grant to investigate the condition and that applications will open in May.

Ms Acton highlighted the need for research to be supported and the impact that it can have and stressed that it is difficult to get early stage research funded, especially for a rare condition. She added that charities supporting medical research have a vital role to play as a result.