Charities work together to identify a treatment for AMD 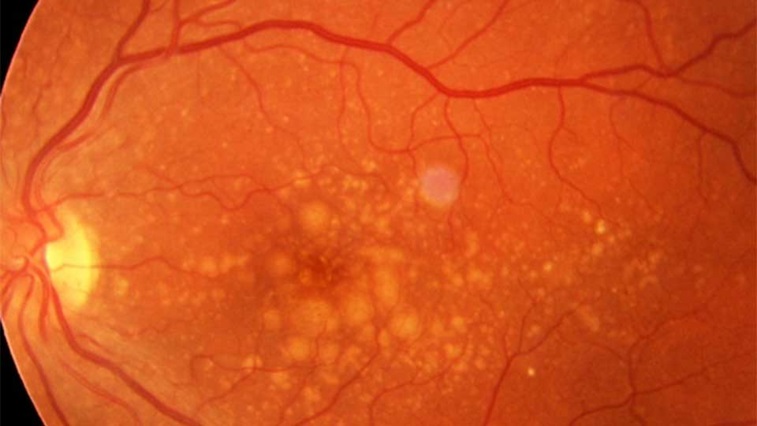 Four leading sight loss charities have formed a “unique” partnership that aims to find a treatment for one of the world’s leading causes of blindness.

Blind Veterans UK, Fight for Sight, the Macular Society and Scottish War Blinded are jointly launching a collaboration that is designed to transform the funding of research into age-related macular degeneration (AMD).

The Action Against AMD collaboration has been established as a direct response to the increasing prevalence of sight loss among the world’s ageing population.

It is estimated that 600,000 people are living with late-stage AMD in the UK today, a figure that the charities say is set to double by 2050. However, just 0.2%, of public funding of research is spent on AMD, they highlight.

The aim of the partnership is to develop an intervention that prevents early stage AMD progressing to the point where people lose their sight. As a result, the charities will co-fund a three-year, £1m project.

In a joint statement, the CEOs of all four charities, Nick Caplin, Michele Acton, Cathy Yelf and Mark O’Donnell, said: “We are delighted to be working together on this exciting campaign. Action Against AMD will change the face of biomedical research into this terrible disease and, in time, change the lives of millions of older people in the UK and around the world.

“Sight loss is devastating yet there is far too little priority given to eye research by Government and research councils. In addition, the big charities in other health sectors fund hundreds of millions of pounds of medical research. Sadly, for blind and partially-sighted people, that support is missing from the eye sector.

“AMD is now a huge public health challenge. Action Against AMD will be raising awareness of the urgent need for research into this disease and generating new investment for this vital area of eye research.”