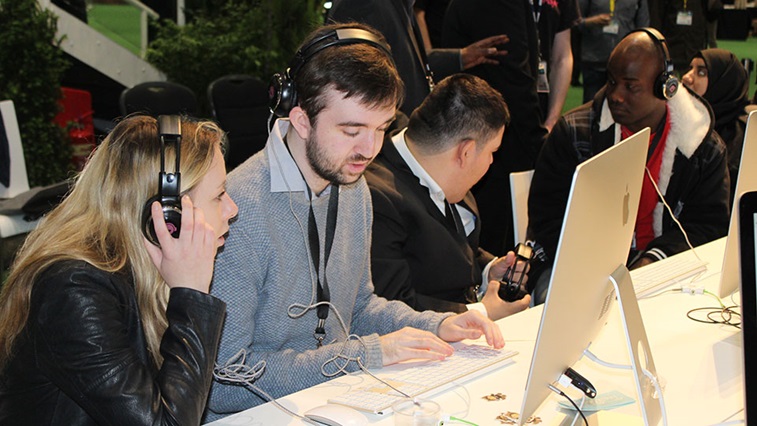 A national charity has been awarded more than £100,000 that it will put towards an apprenticeship programme designed to help 40 blind and partially sighted young people into employment.

Based in Hackney, London, the RSBC secures apprenticeships in a range of private and public sector companies, including London Transport Museum, Goldman Sachs and the NHS.

Chairman of the City of London Corporation’s City Bridge Trust Committee, Alison Gowman, acknowledged that the RSBC is playing “a vitally important role in the lives of so many young people across the country.”

“Our funding will support its employability programme, helping to unlock skills and opening up the talent pool from which businesses are traditionally recruiting,” she said.

“City Bridge Trust is committed to tackling disadvantage and inequality across the capital, making London a fairer, better place to live,” she added.

Group chief executive at the RSBC, Dr Tom Pey, said: “The funds will allow us to develop an apprenticeship programme for blind and partially sighted young people, building on the great successes we have already achieved.

“We look forward to expanding our partnerships with inspirational employers to ensure the growing numbers of young people we work with realise their full potential in the workplace.”