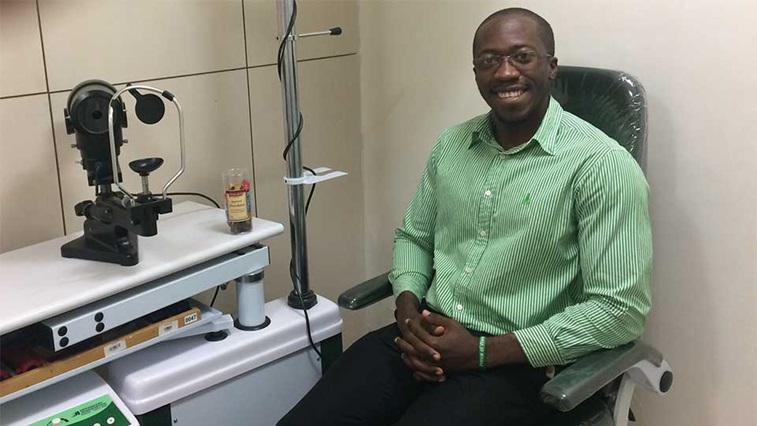 A charity established by an independent optical group in the north of England has supported an optometry student through to qualification in Sierra Leone.

Bayfields Opticians created the charity Beyond Bayfields in order to help raise awareness of the importance of eye health on a global scale. Consequently, for the last two years the charity has funded the training of Ninimba Lebbie to become an optometrist in Sierra Leone.

Mr Lebbie studied at Amity University in Haryana, India and has now returned to the West African country to practise as a qualified optometrist.

Prior to his qualification, there was just one optometrist in Sierra Leone for its 1.8 million population.

On graduating, Mr Lebbie said: “I am forever grateful for the opportunity Bayfields provided in making my dream to become an optometrist a reality. The support through these two years of my studies has been invaluable because without it I would never have made it this far.”

Before training to become an optometrist, Mr Lebbie worked as a technician refracting and dispensing spectacles. In 2009, he was selected to be one of the first to train as an optometry technician on a programme in Gambia. He passed with a distinction and was awarded a Best Overall Practice Student accolade.

Beyond Bayfields confirmed that it will be sponsoring the education of more optometrists in similar countries to Sierra Leone going forward.