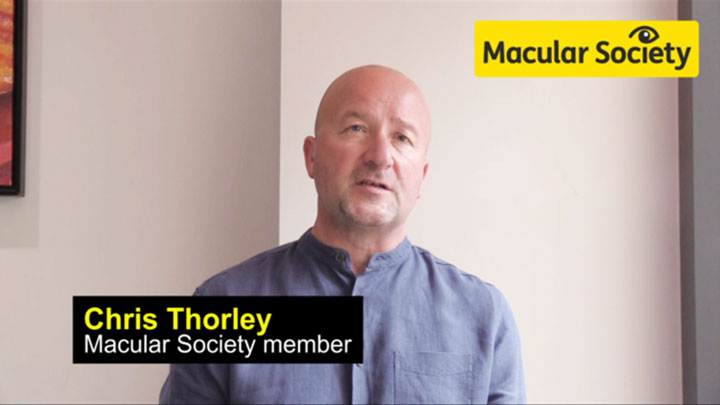 The Macular Society has launched a petition and issued a call to the Department of Health to put a stop to people needlessly losing their sight.

The petition was established after one of the society's volunteers suffered irreversible sight loss as a result of delays in his treatment. Chris Thorley felt that he had no other option but to “invade” the headquarters of his local healthcare commissioners to get answers about his delayed treatment.

Mr Thorley's eye condition affects his central vision. Unfortunately, last year the treatment that he was on stopped working and he consequently asked to be moved to a new treatment that was only available in Scotland and Wales.

Based in England, Mr Thorley's doctor made a request to local healthcare commissioners for the cost saving treatment to be made available. However, nine months passed with no response and Mr Thorley lost more of his vision, which is irreversible, despite now having access to the treatment requested.

Mr Thorley said: “Central vision loss is a horrible condition which affects people in so many ways. It has been so stressful waiting for treatment to be approved while my sight deteriorated.”

“There are many people across the UK like me who have suffered irreversible sight loss due to failings in the NHS,” he added and encouraged people to sign to petition to stop what happened to him happening to others.

The petition can be signed here.