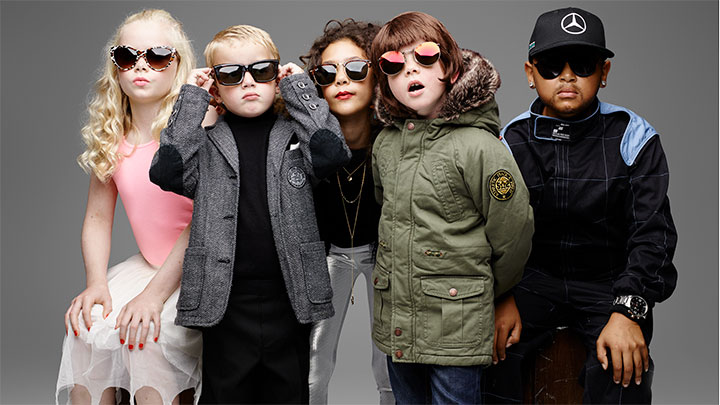 Celebrities including singer Liam Gallagher, actor Michael Caine and Formula One driver Lewis Hamilton have donated a pair of their spectacles for auction as part of a Sightsavers fundraising initiative.

Highlighting the annual 'Specs Appeal' auction, a group of young celebrity lookalikes gathered for a photoshoot with well-known photographer, Rankin.

Sightsavers confirmed that 17 celebrities donated a pair of spectacles, with Annie Lennox, Cher and Bill Nighy also among them.

The international sight loss charity works in more than 30 countries worldwide to help prevent blindness. It highlights that of the 39 million people who are blind globally, 80% of blindness is avoidable.

Director of major giving at Sightsavers, Mike Straney, said: “The money raised from the auction could help the millions of people in developing countries who need glasses, yet a lack of ophthalmologists, a shortage of equipment or simply a lack of money often means they cannot get the help they need.”

The auction closed on Sunday (13 August) and Sightsavers has not yet confirmed how much was raised.