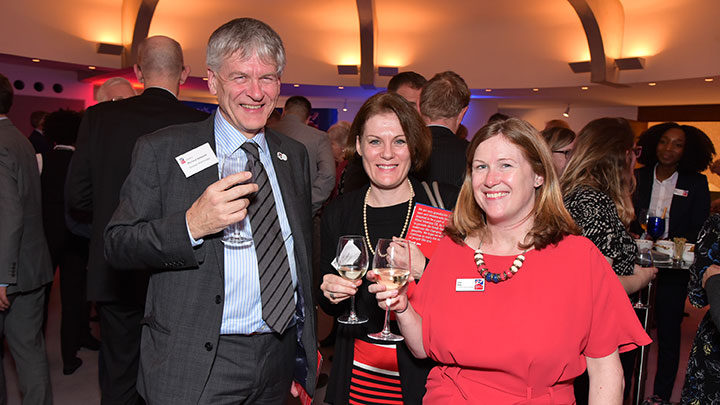 A record number of 940 ex-Service men and women with sight loss signed up as new beneficiaries of national charity Blind Veterans UK in the 2016-17 financial year, according to new figures released yesterday (10 April).

Since 1915, Blind Veterans UK has supported more than 35,000 veterans to overcome the challenges of sight loss.

Blind Veterans UK launched its No One Alone campaign in 2012 with the aim of reaching out to thousands of potential beneficiaries, by engaging with health and social care professionals who play a key role in referring veterans to the charity. The campaign has since been recognised externally and was shortlisted for a Vision Pioneer Award in June 2016.

The growth of new beneficiaries is welcomed by the charity as it has recently set itself the target of doubling its number of beneficiaries to 8000 by 2022.

Blind Veterans UK’s director of engagement, Ann-Mari Freebairn, said: “Blind Veterans UK has increased the number of veterans it supports year-on-year and the No One Alone campaign has been key to this. We want to continue to build on this success and support more blind veterans than ever before.”

Practitioners seeing anyone that served in the Armed Forces or did National Service who are now battling severe sight loss, are urged to put them in touch with Blind Veterans UK by calling 0800 389 7979 or visiting its website.