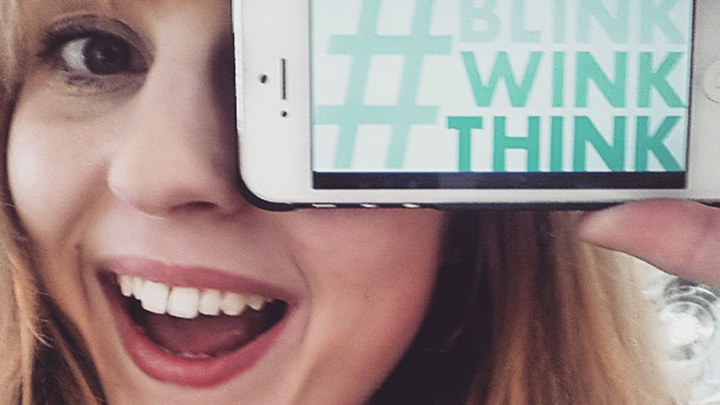 National eye research charity Fight for Sight has announced the return of its #BlinkWinkThink fundraising campaign in the run-up to 100% Optical 2017.

Through the campaign, Fight for Sight calls on members of the public to take a selfie with one eye covered and share it on social media using the #BlinkWinkThink hashtag to help spread awareness of eye research.

During the three-day trade show, taking place at London’s ExCeL Exhibition Centre on 4–6 February 2017, a trio of academics from the charity’s Speaker Network will take to the stage as part of the AOP-organised education programme.

On the Sunday of the show, senior clinical lecturer and honorary consultant in neuro-ophthalmology at Bristol University Eye Hospital, Dr Denize Atan, will discuss neuro-development and vision.

Sharon Petrie, director of fundraising at Fight for Sight, said: “We’re really excited to launch this year’s #BlinkWinkThink campaign to coincide with 100% Optical 2017, and we are pleased to build on our awareness and fundraising activities to support our pioneering eye research.”

Event director for 100% Optical, Nathan Garnett, added: “We’re very pleased to have Fight for Sight back on board as our charity partner for the third year running. Following the success of our partnership over the last two years, we want to help the charity raise further awareness and funds through the #BlinkWinkThink campaign and the quality speakers from its Speaker Network.”

He added: “100% Optical 2017 is shaping up to be our best yet, and we’re sure this will have a great impact on the awareness of the charity and its research.”