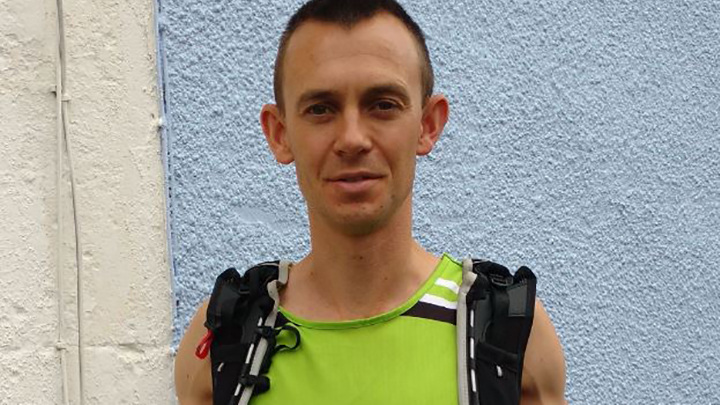 Partially sighted Dan Blythe is setting out to run a 100km ultra marathon this weekend (27–28 August) to raise funds for the UK’s main eye research charity, Fight for Sight.

The 36-year-old will compete in the South Coast Challenge, which covers the coastal paths from Eastbourne to Arundel, with the aim of completing the distance during the daytime as he can struggle to see at night.

Mr Blythe has decided to take on the challenge after being diagnosed with keratoconus in 1994. He is now partially sighted, with blurred and distorted vision. Despite undergoing a number of surgeries to improve his sight, he has to wear specially made contact lenses.

Mr Blythe commented: “Fight for Sight funds the majority of research into eye conditions in the UK and research is vitally important if the treatment of keratoconus and other eye conditions is going to improve.”

He added: “As this is such a personal issue for me, and because I like to challenge myself, I have decided to go for an extreme challenge and test my limits.”

You can support Mr Blythe in his challenge and make a donation by visiting his JustGiving page.