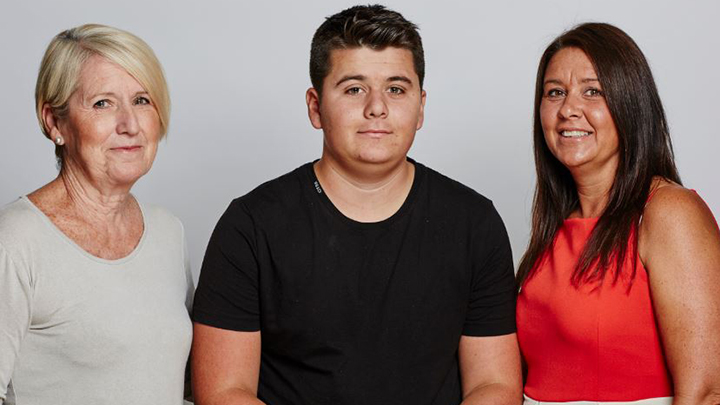 The work of a mother of three who has helped raised almost £500,000 for research into the inherited eye disease choroideremia, for which there is currently no cure, has been recognised by the Prime Minister.

Emma Sailsbury established the Tommy Sailsbury Choroideremia Fund, with the support of Fight for Sight, after her then four-year-old son was diagnosed with the condition.

Her charity work is acknowledged by the Prime Light scheme, a Downing Street initiative set up to recognise volunteers across the UK. Every week-day the Prime Minister recognises an inspirational volunteer with the Daily Points of Light award.

Ms Sailsbury commented: “Once you start looking into a condition you realise that funding is needed for medical research. Without eye research, you’re never ever going to find a treatment. There and then we decided that fundraising was what we needed to do in order to make a difference. That’s why we support Fight for Sight to help find a cure for Tommy and everyone else living with the condition.”

She added: “I’m delighted to be acknowledged for the Points of Light award, but I really couldn’t have done this without the support of my friends and family.”

Reflecting on Ms Sailsbury’s work, the Prime Minister, David Cameron, said: “After her son was diagnosed with choroideremia, Emma kindly offered support to others living with the condition by raising impressive amounts for charity. Emma’s dedication to fighting for sight has improved the lives of so many people with this debilitating eye condition and I’m delighted to name her a Point of Light.”