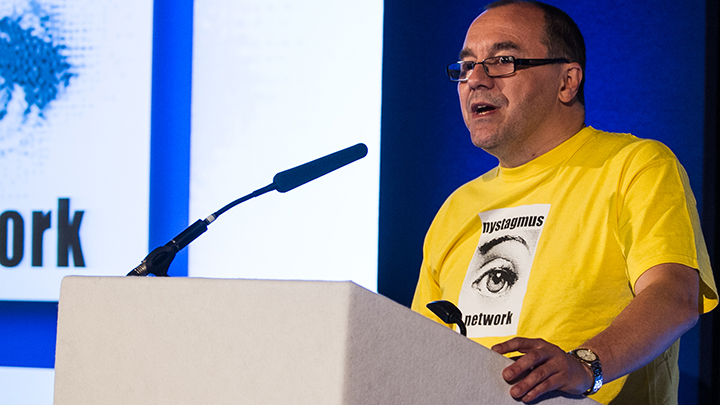 More than £1000 a week was allocated to research into nystagmus during 2015, the Nystagmus Network has confirmed.

Throughout this year, the charity pledged around £60,000 to hospitals and universities across the UK for research projects investigating the congenital condition. Over the last 12 months, the Nystagmus Network has supported a variety of studies, including world-leading genetic research in Southampton, the creation of a new eye movement laboratory in Sheffield and work at Moorfields Eye Hospital in London into the optimal time for treating nystagmus.

President of the Nystagmus Network, Vivien Jones, said: “The projects we have supported in 2015 will all lead to better support for nystagmus patients and in some cases potential treatments and will give hope to future generations of babies born with the eye condition. Working collaboratively with donors means we are able to put even more money into nystagmus research.”