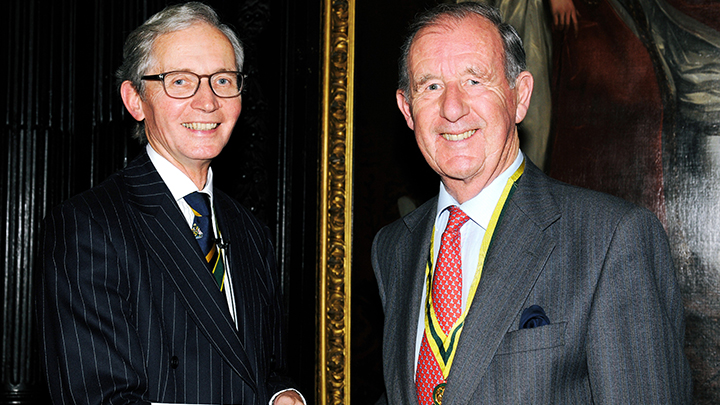 The Worshipful Company of Spectacle Makers (WCSM) Education Trust, a charitable organisation focused on supporting optical training and “the widening of knowledge,” has received a donation of £25,000 from David Burt OBE, former chairman of the original Optical Consumer Complaints Service (OCCS).

A former registrar of the General Optical Council (GOC), Richard Wilshin, former secretary of the company which originally administered the service, explained: “When the OCCS was first established, it was funded by donations from the GOC and principal optical bodies. Amendments to the Opticians Act subsequently enabled the GOC to fund a complaints service.

“The original OCCS no longer administers the service but, having moved out of London for the last six years of the company’s contract, it was possible to maintain the service at a reduced cost and to accumulate a surplus.”


Mr Wilshin continued: “We wanted this surplus to be used for the benefit of those in optics and have therefore made this donation today to the educational charity set up by the Worshipful Company of Spectacle Makers, the WCSM Education Trust.”

Mr Middleton, a trustee for the past six years, said: “The WCSM Education Trust is delighted to have received this donation. The aims of the Trust are to advance study, knowledge and education in the field of optics for the public benefit, and particularly for the benefit of the visually impaired.”

He concluded: “The funds will be used to support our programme of educational events for people working in optics and to generate interest in optics at Schools Link events, meetings and conferences.”