Edward Beresford-Bolton, from Newbury, ran from John O’Groats to Land’s End in 34 days, running the equivalent of a marathon a day 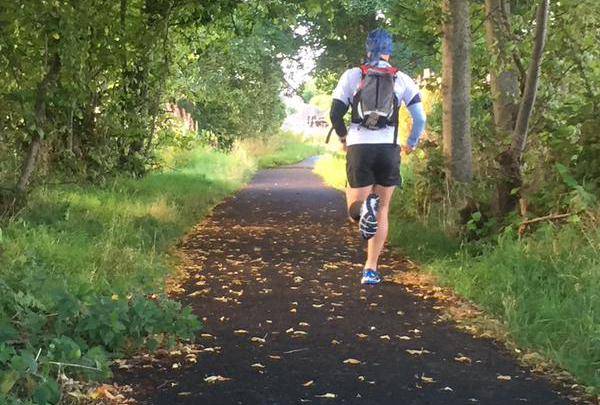 A Berkshire man has raised more than £14,000 for sight loss charity the Macular Degeneration Society after running 1,200 miles in 34 days.

Edward Beresford-Bolton, from Newbury, set off from John O’Groats on 21 September, reaching Land’s End on Sunday 25 October. Over the period Mr Beresford-Bolton racked up more than 33 miles (55km) each day, more than a marathon a day.

Mr Beresford-Bolton is reported to have almost lost his sight to macular degeneration in 2010 and underwent two years of treatment.

The BBC reports that Mr Beresford-Bolton said his challenge was his “small way of saying thank you” for the help he received from the charity.