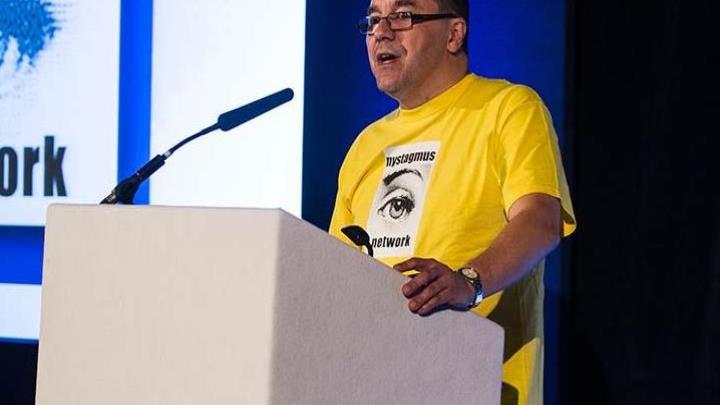 The Nystagmus Network will host its 2015 open day at the Centre for Life in Newcastle on May 9.

The annual event aims to bring people and families of those affected by nystagmus together to learn about the condition from researchers, vision scientists and eye health professionals.

In previous years, the one-day conference has attracted delegates from around the world, including Australia, Sweden, Belgium and the Netherlands. Organisers have confirmed that people from France, Germany and Sweden have already registered to attend the 2015 conference.

The keynote address will be given by writer and actor Gerard McDermott, who will explain how being born with nystagmus has not held him back in his career. Sessions on education, benefits and the daily challenges of living with nystagmus will also feature.

Discussing the event, chair of the Nystagmus Network, Richard Wilson, said: “I am really looking forward to meeting and hearing from Gerard McDermott, I know he will give encouragement to parents of children with nystagmus.”

He added: “For many people the most important aspect of a Nystagmus Network open day is discovering that you are not alone and that other people face the same problems as you.”