Leaders within the optical sector have been recognised in this year’s Queen’s Birthday Honours.

Residential care manager at Blind Veterans UK, Blanche Back, received a Medal of the Order of the British Empire.

MacEwen received her award for services to ophthalmology and healthcare leadership during the COVID-19 response. She is a past president of the Royal College of Ophthalmologists and former chair of Academy of Medical Royal Colleges.

Current president of the Royal College of Ophthalmologists, Bernie Chang, shared: “We are extremely proud to see Carrie being recognised for her inspiring leadership and hard work in promoting ophthalmology and patient care.”

MacEwen is a consultant ophthalmologist at Ninewells Hospital and honorary professor at the University of Dundee. She has published more than 170 papers. 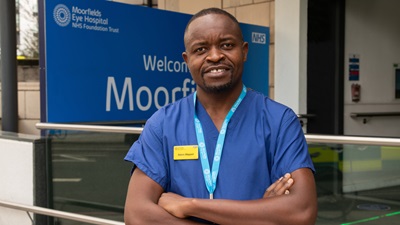 Moorfields Eye Hospital lead nurse consultant, Adam Mapani
Mapani’s award was in recognition of his services to ophthalmology. He has trained more than 1200 nurses and other allied healthcare professionals to carry out intravitreal injections.

Mapani, who was the first person to become a nurse consultant at Moorfields Eye Hospital, has delivered 200 presentations in the UK and internationally.

He said he was “humbled” to receive an MBE.

“While I am proud that my efforts have been recognised, I owe a huge debt to colleagues at Moorfields who have supported me in my practice and championed my cause,” Mapani said.

“I am also extremely grateful to the nurses in the UK and beyond who have helped saved the sight of hundreds of thousands of people with their injections. It is a privilege to make a difference to the lives of patients and healthcare professionals,” he emphasised.

“His dedication, perseverance and energy have enabled him to make a difference to many, many patients both in the UK and across the world,” he added. 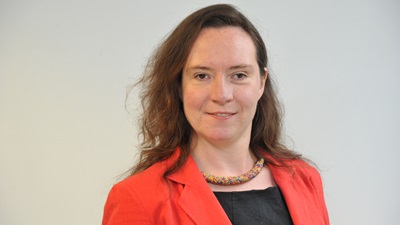 “We are all delighted that her valuable contribution to society has been recognised and would like to thank her for her ten years of service on the RNIB board of trustees, three of which were as our chair,” he said. 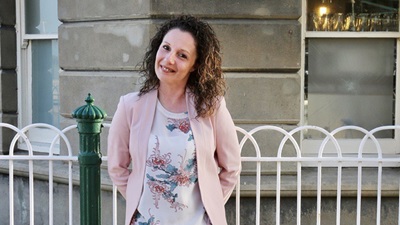 “This is wonderful recognition of the role that Blanche has played, of her leadership and compassion and of the example that she has set, day-in, day-out over the last 16 months. Blanche would be the first person to say, and believe, that it should be an award to all the Brighton staff who have stepped up to the plate so magnificently,” he emphasised.