Described as caring, well-loved and respected, Nayan Patel has died at the age of 40 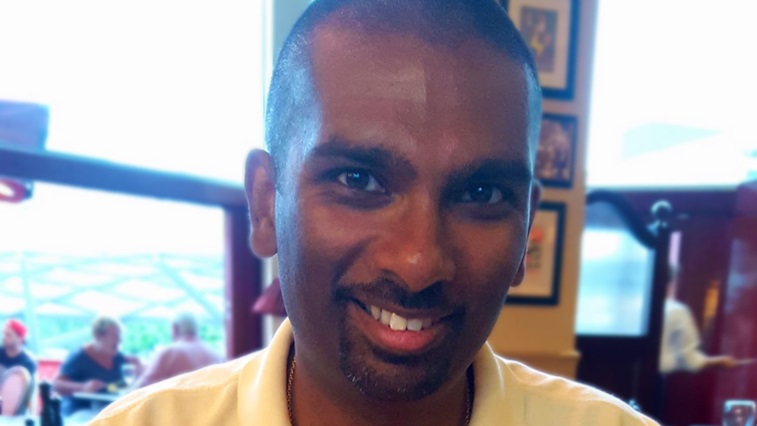 Optometry Today is sad to report the death of optometrist Nayan Patel, at the age of 40, on 13 January 2021.

Described as “well-loved and respected” and an “inspiration,” Mr Patel is remembered by his brother, Vijay Patel, also an optometrist.

“Born in Sandwell, West Midlands, in 1980, Nayan first studied computing and management at Loughborough University from 1999-2003, before going on to study optometry at Aston University.

“Nayan opted to study optometry as a second degree after coming with me to an optometry open day at Aston University, when I was studying for my A-Levels and he was finishing university at Loughborough. We both spoke to Dr Dunne, who told Nayan that there was a foundation year that Aston was teaching at a nearby college. He explained that, if he met the requirements following that year, he would be eligible to start as a first year studying optometry.

“He opted to do it, and not only did it give him a new career, but also introduced him to friends that have been close with him and myself right up to his passing.”

Mr Patel graduated from Aston University in 2007 and completed his pre-registration year in 2008 with Specsavers, going on to work as a locum optometrist in the West Midlands.

“Nayan was diagnosed with motor neurone disease in 2017 and chose to stop practising shortly after. Although he ceased testing, Nayan liked to be kept informed with the changes and innovations in the profession. He was proud to have made many friends through his time at university and in practice, who have given him much support through his professional career and throughout his diagnosis.

“Nayan lived life to the fullest and strived to do as much as he could in the years after he was diagnosed. His caring personality shone despite his diagnosis, and although the condition changed his day-to-day abilities, his mental capacity and mannerisms remained as they always were.

“He remained forever humble and selfless throughout. There is much to be learned from his character; being a caring and considerate human being.

“He has been an inspiration to those close to him, showing strength through difficult times. He kept a cheeky smile on his face and brought happiness and joy to those around him, despite his own struggles.

“Nayan will be missed as a well-respected and loved optometrist, husband, son, brother and friend to us all.”

A memorial page has been created in Nayan Patel’s memory, raising money for the Motor Neurone Disease Association.