Coronavirus: on the ground in Toulouse

As the coronavirus (COVID-19) pandemic transforms the way optometrists practise, OT is sharing the experiences of optometrists across the UK and beyond. If you, or a colleague, is interested in sharing your story please get in touch by email.

Name: Mehran Waheed
Location: Toulouse, France
Years qualified: 17
Mode of practice: independent optometrist and dispensing optician.
I work at Anne & Valentin, which is based in Toulouse. They are an independent with several stores in France and a store in New York. They sell their own glasses. I am their principal optometrist and I work as a dispensing optician there as well.

I qualified in England in 2003, working mainly in independents. I completed my pre-reg at a hospital in London before moving to France in 2015. I had to qualify as a dispensing optician because optometry is not recognised in France.

Following the outbreak of COVID-19, everyone was pretty blasé – until Mido was cancelled. People then began to take it more seriously. In France, normally when you start work you have to do la bise, ‘the kiss,’ or handshakes every morning. Some people stopped doing that and the shop became quieter.

The week before the lockdown, schools were going to close. Anyone who had children at work had to sign off. I signed off along with another colleague. Because I am classed as a primary caregiver, I am responsible for home schooling my daughter. Then Macron [French President Emmanuel Macron] gave a speech on the Sunday saying that all shops and restaurants were closing. It was very sudden. The full lockdown was a real surprise. Opticians aren’t classed as an essential service like they would be in England so there was no skeleton service. There was no testing.

There is a shortage of masks in France and people have been making their own. The French Government published a patent of how to make your own mask. You make it out of two pieces of fabric with elastic. Supermarkets began selling surgical masks but they sold out within a couple of hours.

I’m looking forward to going back to practice. My wife is asthmatic. Her doctor has recommended that I try working for a couple of days to see what it is like. I am not concerned about any risk at work, because that will be well-controlled, but I take the metro to get to work. The commute is going to be tricky. I might have to stop work if it is too difficult. 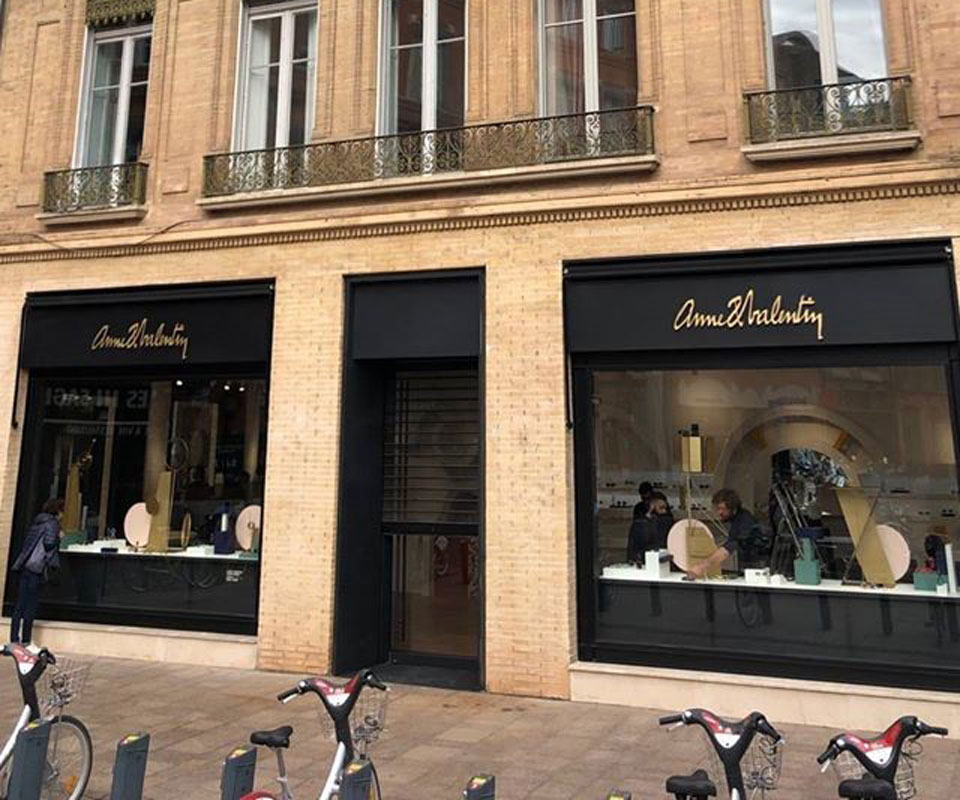 Glasses will have to be cleaned before and after the client has tried them on. The frames will be brought to the client rather than them picking them out themselves. Clients will have to come in by appointment only and we are limited in terms of how many people we can have in the shop. It is decided by how many square metres the shop floor is. We have worked out that we can only have four clients in the shop at any one time.

At work my concern is regarding the eye doctor prescriptions. Eye doctors have been closed since lockdown and there was already a shortage. They are the only ones who can issue a prescription. The waiting time for a routine eye appointment in normal times is anything from one month to 12 months. Because of lockdown that waiting list is going to be longer. My concern is the logistics of getting new glasses for clients if their prescription has expired. I am hoping that this might be an incentive for optometry to become more recognised because I don’t know how the eye doctors are going to cope.

There was always a patrol car going around the village where I live. Once a week there would be a police helicopter

The lockdown restrictions in France were much stricter than it was in England. Every time you left the house, you had to fill out paperwork. You stated what your reason was for going out and there were only certain specified reasons. You could only exercise 1km from your home for a maximum of one hour per day.

There was always a patrol car going around the village where I live. Once a week there would be a police helicopter. Because I am looking after my child, I am getting almost 100% of my salary. My colleagues who do not have children are getting 80% of their salary.

At first, the lockdown was OK because I thought it would only be for two weeks. I am home schooling in French. There is some stuff that I can’t help my daughter with which is very frustrating.

They are clapping for health workers in France too. A few weeks ago, I could hear some banging and car horns honking at 8pm. I can hear it most evenings now which is nice.

*A previous version of this article incorrectly stated that Silmo had been cancelled. While Mido has been cancelled, Silmo is scheduled to take place in Paris from 2-5 October.

More On the ground