Life as a locum

Life is tough for many locum optometrists at the moment. We revisited some of our recent Life as a Locum subjects to see how they are coping.

“I have been out of work completely since March 23,, when the lockdown was announced. March in general was very quiet, and I had been receiving fewer locum requests than usual. The situation isn't helped by the fact that I am one of those unfortunate locums who are not entitled to any government support. I have had to dip into my savings to pay the bills.

“I am someone who likes to keep busy and go to work, so the current situation is entirely unusual and alien to me. I’ve found myself completing almost my entire to-do list. DIY odd jobs, clearing the attic, binge watching a new TV series. I've even managed to catch up on my CET quota for the entire year!

“It's important to keep the mind active at times like this, so I have been trying as best I can to take my mind off of the uncertainty. However, being a locum and not a furloughed optometrist with a job to go back to, it's been a very difficult thing to do.” 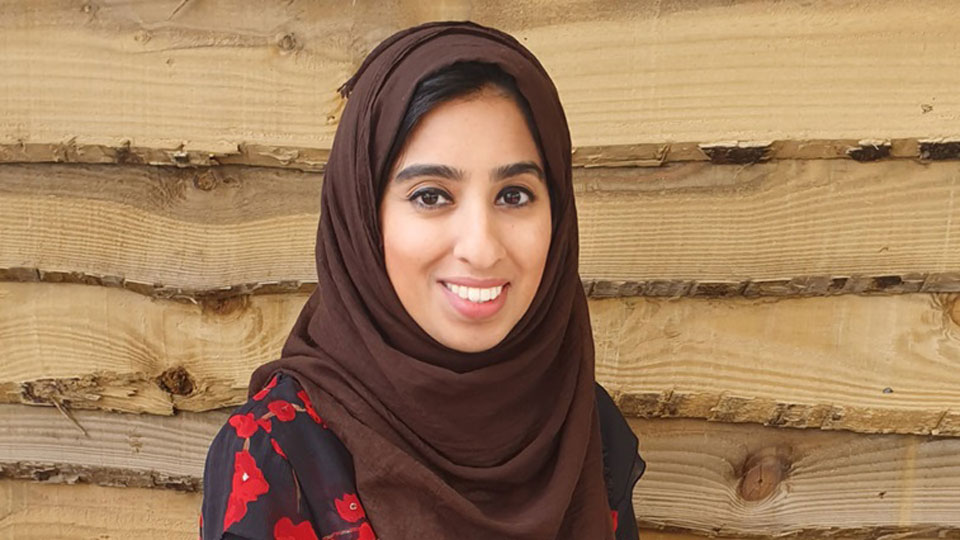 Shamina Asif, based in the West Midlands, is watching the situation closely

“I think the stark reality of what locums will be facing has hit me. Within one week of lockdown, my work that I had booked for the next four months was cancelled. Analysing how devastating COVID-19 has been, I think I have come to terms with the fact that the amount of locum work will be considerably less for at least the rest of the year.

“Businesses will be developing a staggered approach with the reintroduction of their permanent staff, and it’s only when practices become busy will locums be used. At this moment in time I will just be watching this space carefully, and making decisions about the future depending on how the situation unfolds.” 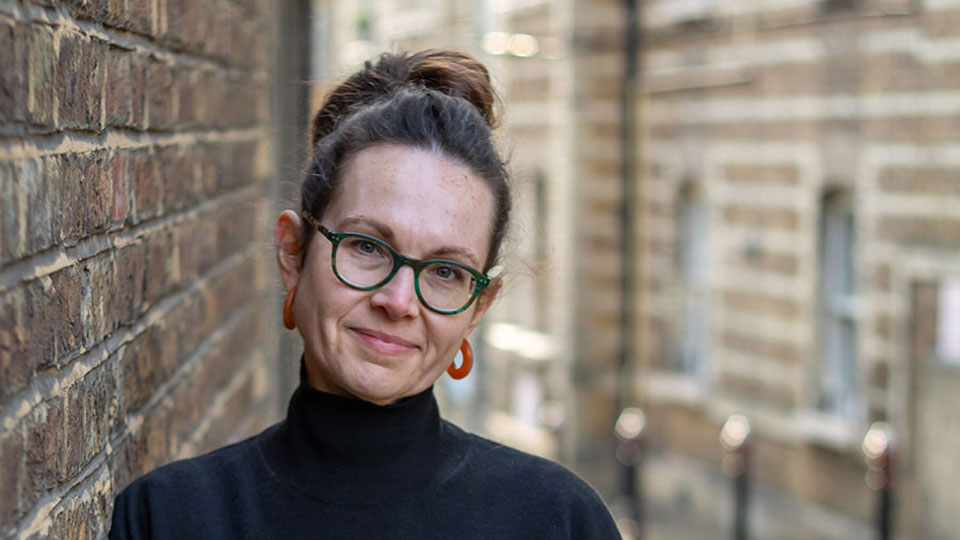 London locum Andrea Mentlikowski is focusing on the positives, like spending time with family

“The week before lockdown, there was an ominous feeling in the air. The tube was strangely vacant, and patients cancelled their appointments. Although the streets in the city were quiet, in the suburbs there were queues outside supermarkets.

It seems that life has been boiled down to the bare essentials: food, shelter and health. Hearing the stories of others, I feel incredibly fortunate my family has these in abundance

“I began to feel lightheaded, short of breath, and had a tightness in my chest. My GP's diagnosis was anxiety, something that had not affected me for some years. I didn’t consciously feel worried, but deep down my body must have sensed that ominous feeling and must already have been in fight or flight mode.

“When lockdown commenced, all my work instantly dried up. I was initially concerned about how we'd manage financially, so hearing about the government grants for self-employed workers was a huge relief.

“The upside of not working is that I can concentrate on my daughter's home learning. She's nearly eight and dyslexic, so I’ve taken this as an opportunity to really focus on improving her reading, and giving her the one-on-one attention she can't receive easily at school. She misses playing with friends, but the technology of facetime has been a godsend. She can share her art projects with them, and devise games and dances together.

“It seems that life has been boiled down to the bare essentials: food, shelter and health. Hearing the stories of others, I feel incredibly fortunate my family has these in abundance.” 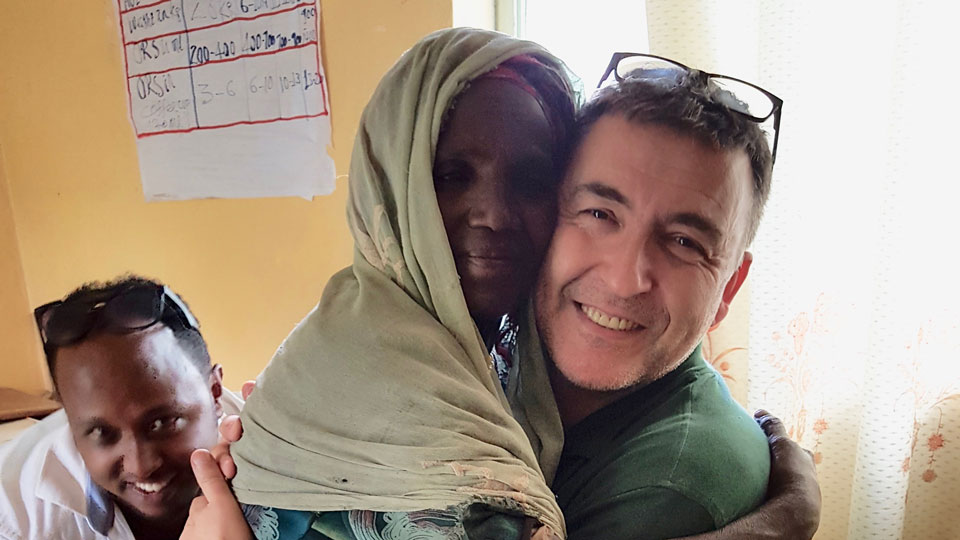 In North Yorkshire, Alan Henderson is frustrated at not being able to do more

“Following lockdown my first reaction was to sort out my business finances. Unsure how long I was going to be unable to work, I made sure these were in a good way. Fortunately, my financial picture was healthy. One less thing to worry about.

“I do feel frustration about not being able to do anything. The optometric industry has a skill set that, following a brief period of re-training, could have contributed to the NHS through its most difficult period. I did offer to volunteer early on via the Gov.uk website, but as yet have had no reply.

“I was able to arrange, and deliver, some spectacles to a friend who works as a nurse at Scarborough Hospital. His original spectacles broke (due to poorly fitting PPE equipment), and this made me feel like I was at least doing something.

“I had hoped to travel to Cambodia with ActionAid in November. As it stands now that looks increasingly doubtful, which is a shame. Physically and mentally, I keep busy with CET, woodworking, staring at the guitar (but not practising!), cleaning, cleaning and more cleaning.

“There are so many people who have lost loved ones during this time, including people close to me. I hope that when life returns to normal, we can all be a kinder society, appreciate the NHS all the time, and understand that we work better together than apart.”

More Life as a locum