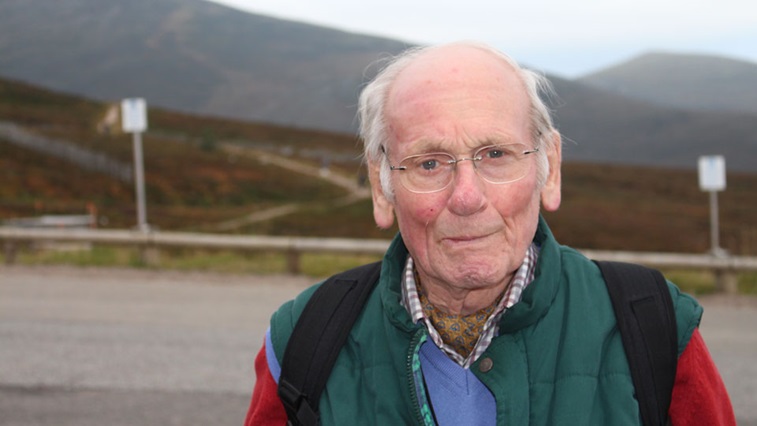 OT is sad to report the recent death of Newcastle upon Tyne-based retired optometrist and past AOP General Council member, Brian Harvey.

Mr Harvey is remembered by his daughter, a retired optometrist, Clare Jones.

“Brian was born in 1928. At 16, he worked in the workshop of his father’s optical practice, George T Harvey’s of Saville Row, Newcastle, which was established in 1927. He completed his National Service in Egypt in the Royal Army Medical Corps. (RAMC), working in the spectacle depot from 1946 to 1949.

“He studied ophthalmic optics at Northampton Polytechnic, London, from 1949 to 1952, one of 50 students on the first three-year course which became the BSc in Optometry.

“It was here that he met his future wife, Joan Holliss, a fellow optical student. They married in 1954, taking over the family practice after his father’s death that year. They ran the practice together until 1991, when Stuart Henderson continued it under the name of G T Harvey & Partners.

“As a young post-war practitioner, Brian was passionate about raising the status of the profession and establishing a proper code of conduct.”

Mr Harvey took on a variety of roles in optometry associations. He was secretary of the BOA North Eastern Society from 1955 to 1962, and chair from 1973-75. In 1963-64, he was the chair of the Northumberland and Durham AOP and was chair of the Local Optical Committee from 1974 for many years. He also co-ordinated refresher courses in the region.

Mr Harvey was a member of the AOP General Council from 1968 to 1981, as well as a BOA councillor from 1976 to 1980. He was actively involved in the creation of the British College of Ophthalmic Opticians and served on the council from 1982 for several years.

“Brian continued to attend local optical meetings until his late 80s. He and Joan became members of the Worshipful Company of Spectacle Makers, enjoying all the Livery Company offers.

“The long-lasting friendships forged during their college years were very important to Brian and he relished the lively reunions of ‘The First of the Thirds,’” Ms Jones said. She continued: “He will be greatly missed.”

Mr Harvey is survived by his wife Joan, his children, Clare, Anne, Tim, Catherine and Sarah, his six grandchildren and two great-grandchildren.