Rodney Powell, Abdirisak Dalmar, Sandra Ann Taylor and Eric Mordue Dickson were recognised for their services to the profession 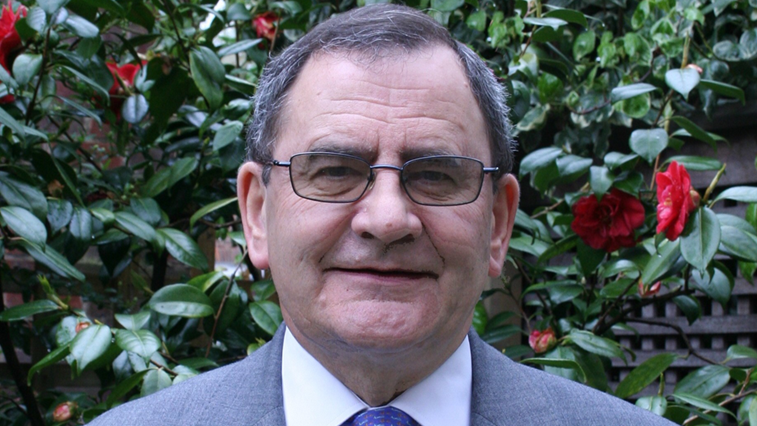 Members of the optical community have been recognised in the New Year Honours 2020 list for their services to the profession and the people it serves.

Former chair of the Thomas Pocklington Trust (TPT), Rodney Powell (pictured), has been awarded a Member of the Order of the British Empire (MBE) for his services to blind and partially sighted people.

Mr Powell has been a trustee of TPT for 36 years and was chair for 26 years. He was particularly involved in the management of the charity’s investment property portfolio.

Current chair of TPT, Mervyn Williamson, said: “I’m delighted that Rodney’s contribution to TPT has received such prestigious recognition. I have admired the way Rodney has led TPT over such a long period of time and I look forward to continue working with him in his role as trustee.”

Also receiving an MBE was director of Al-Nur Eye Hospital, Abdirisak Dalmar, for his services to people with disabilities in Somalia, and lead ophthalmic research nurse at Royal Liverpool and Broadgreen University Hospitals NHS Trust, Sandra Ann Taylor, for services to nursing and eye research.

Former chair of Blyth and District Talking Newspaper, Eric Mordue Dickson, was made a Medallist of the Order of the British Empire, for services to blind and visually impaired people in South East Northumberland.

Speaking to OT about receiving an MBE, Ms Taylor said: “A letter came through the door in November. You have to keep it an absolute secret for six or seven weeks, which is a challenge when you want to tell everybody.”

“I’ve been in ophthalmology for 34 years now and I’ve never been bored. To get recognition for a job I love was the icing on the cake. I took semi-retirement last year but I couldn’t finish completely because I love the job. I still get a great buzz out of doing it,” she added.

“I set up the intravitreal injections service at the Royal Liverpool Hospital, as it was called then, in 2015. I was the first nurse at the hospital to give those injections and there are now eight of us trained. It is the most common procedure performed next to cataract surgery in the ophthalmic department,” Ms Taylor explained to OT.

In her research role, Ms Taylor has mostly focused on wet AMD and is now carrying out trials into dry AMD, diabetes and vein occlusions.

She shared that treatments for fluid in the back of the eye and delivering anti-VEGF treatments have been the biggest developments she’s witnessed during her career. “That’s been revolutionary,” she said.

“When I started in 1999 there were no treatments for wet AMD and now sight is being preserved and maintained over many years. It’s been fantastic to be involved in that. It has changed the face of patient care. Patients are maintaining independence, continuing to drive and do everyday tasks. It has been a huge change in a relatively short period of time,” Ms Taylor added.