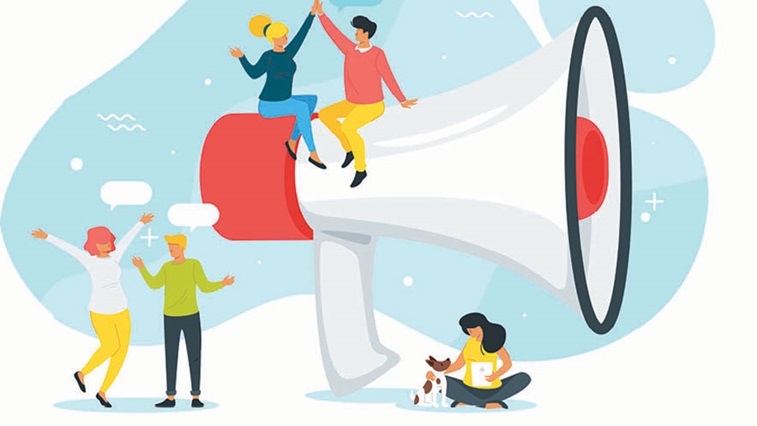 It is widely known that most ophthalmology departments are experiencing an annual increase in the number of patients needing outpatient appointments. This is not only due to an ageing population, but also because more treatments are available for eye diseases. Examples include cross-linking for keratoconus, intra-vitreal injections for medical retina and vitreo-retinal conditions.

Managing the outpatient service has been made even more challenging by the shortage of ophthalmologists, and, of course, the on-going funding issues. Long-term planning for NHS services has been placing greater emphasis on primary care, as well as on collaborative working with organisations outside of the NHS. These seem ideal conditions for optometrists to play a greater role in managing some chronic conditions. However, although there have been some excellent schemes set up in some areas, such as minor eye condition services, and ‘shared care’ schemes for glaucoma and macular degeneration, in other areas the role of optometrists has changed very little in the past 10 years. Why is this?

The profession appears to be motivated to become more involved in managing ocular diseases and patients’ problems, as can be seen by the number studying for higher qualifications. Unfortunately, the fact that the General Ophthalmic Services fee remains so low leads to commercial pressures for some optometrists, which restricts the amount of time they have available for monitoring and therapeutics. However, in my opinion, it is the reputation of optometry as a profession, and the relationship between the two professions of ophthalmology and optometry, which need to improve before the role of optometrists can change.

Optometry as a profession is not judged by the efforts of a few individuals, but by the work of all its members collectively. The main point of contact between the two professions is still the referral letter from optometrists to ophthalmology departments. Unfortunately, these vary a lot in their appropriateness and content. Naturally, ophthalmologists tend to remember the referrals that irritated them rather than the helpful ones, and rarely receive letters at all from the optometrists who have decided to monitor certain groups of patients before referring them and/or treat them in the community.

Optometry as a profession is not judged by the efforts of a few individuals, but by the work of all its members collectively

As a hospital optometrist, I am sometimes shown inappropriate referrals, for example a patient with one peripheral macular haemorrhage being referred as urgent, and a child with ADHD whose visual field test had shown a defect – not to mention the vast number of patients with physiological disc cupping and no other risk factors for glaucoma. If we want to move forward as a profession, and use NHS resources responsibly, the quality of our referrals needs to improve.

Maybe this is unfair, but I do blame the universities to a certain extent, who do not seem to be consistently providing their graduates with the knowledge and confidence they need. However, I have also been a newly-qualified optometrist working alone on the High Street with no one to ask for advice, and am sure that I also made some inappropriate referrals in those early days. Also, where there is any doubt that a patient may have a serious condition, and then it is obviously in that patient’s best interests to refer them for further assessment. This is not the same as an optometrist referring a patient because of a lack of time to do a thorough assessment, or because of a lack of skill and/or knowledge appropriate for a qualified optometrist (such as being able to interpret a visual field test).

It is the reputation of optometry as a profession, and the relationship between the two professions of ophthalmology and optometry, which need to improve

I would like to suggest that as a profession we set up a funded referral refinement scheme for all non-urgent referrals to ophthalmology. The Local Optical Committee Support Unit could administer this. Optometrists who want to take on this role would have to meet certain requirements, such as the professional certificate in glaucoma and medical retina, and a certain amount of experience, to become ‘referral refinement optometrists.’ The patients would only need an appointment of about 15 minutes – enough time for measurement of vision, dilation and ophthalmoscopy, followed by a short discussion with the patient. The patient would then be more likely to be referred appropriately thus saving NHS resources for those who need treatment and improving the reputation of optometry.

Elizabeth Kime is a specialist optometrist, based in Newcastle.