“We only have one chance” 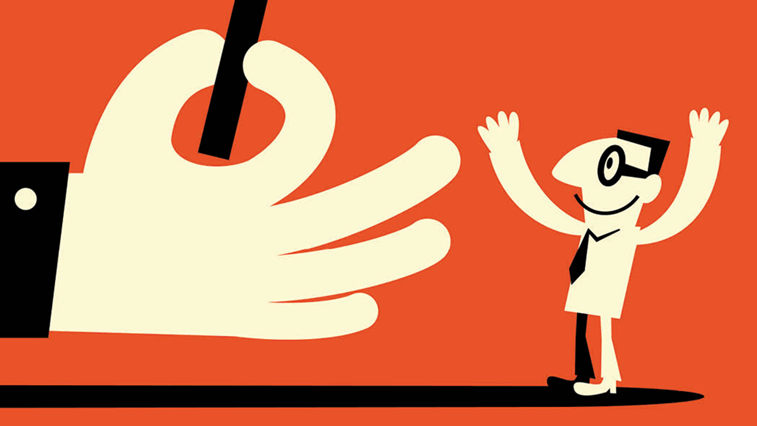 I have a condition called retinitis pigmentosa. During the day, I walk around fine but I need to use a cane when it becomes dark. I was diagnosed when I was around eight. My mum tells me that it was a lot for everyone to take in at the time. We were driving home afterwards and I turned to her, “Does that mean I am not going to be able to be a racing car driver anymore?’ That was always my dream job.

While studying my Masters, writing was my way to de-stress. I put my writing online to see what people thought and I ended up with quite a big fan following. I then went to China to teach English and it all fell through in a spectacular fashion. I had no money for two weeks. China has a firewall that blocks Google, YouTube and Facebook. I couldn’t contact family back home to tell them that my bank card was blocked. The sites that I was able to publish on were not blocked so I was able to get a bit of income from that. With the exchange rate heavily in my favour, it was just enough to survive on.

From there, writing became my full-time job. I was contacted by a publisher not long after I got back home. My first book was an urban fantasy called Path of the Necromancer. People have told me it’s a bit like Marvel meets Harry Potter meets 50 Shades of Grey. It is based in our world but with a twist. The top tier of society make money from magic, while the people who fall through the cracks of society are forced to work in it. Anyone who poses a threat to the established society is forced to work in this shadow world. The story follows a necromancer who makes it to adulthood and shows how he forges his own path in life.

Over the course of a year, there were more than 30,000 online readers on one website alone. Now it has gone to print, it has become very popular. Some people don’t realise that I am the same person who wrote the book online. A lot of people were saying ‘I’ve read this book before, you’re plagiarising.’ It was funny because people were defending my work against me.

I have readers in New Zealand, Australia, Japan, Canada, Norway, the UK and the US. The best thing about writing for me is that it allows me to travel. As long as I have access to a plug socket I can work and get paid for it.

For a number of years, I used augmented reality glasses developed by [optometrist and founder Hathershaw Opticians] Daniel Crown. He had this idea of merging a wide-angle camera on to a game consul headset. It gave me the confidence to go out and do things that I wouldn’t have normally done. Sadly, it has worn out over time and I am now applying for grants to purchase the next generation of technology.

The world is a massive place and I only have two eyes to go and see it. I want to spend the time that I have with the vision that I’ve got to go and explore while I can. That has always been a life philosophy of mine – we only have one chance to get things done. I am going to live my life with as few regrets as possible.

James Laird’s novel The Path of the Necromancer received more than 30,000 online readers in the year following its publication. It is now available in print through Amazon