Improving and maintaining road safety for all 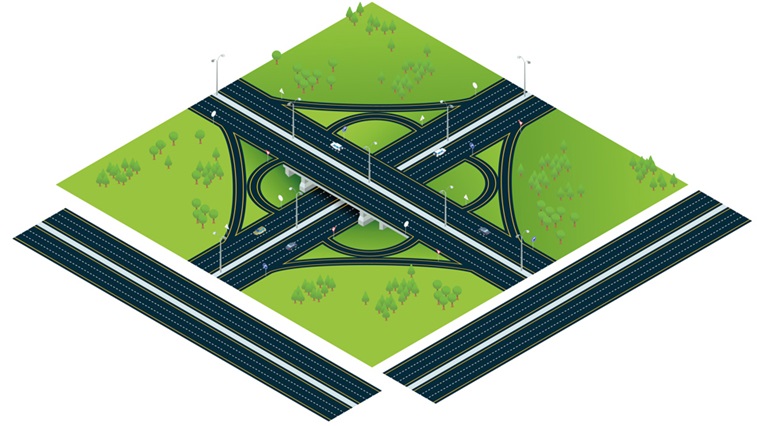 Driving is a multifactorial exercise involving various different facilities of which some level of visual function is one. Driving is important to many people for various reasons including travel to and from work as well as quality of life – but driving should be viewed as a privilege and not a right.

Via the Driver and Vehicle Licensing Agency (DVLA), the Department for Transport (DfT) seeks to extend the privilege of driving to as many people as possible, while simultaneously protecting pedestrians and other road users from the danger imposed by incompetent or careless drivers. In exercising this function, the DfT and DVLA are supported by various advisory medical panels, one of which is the panel for Driving and Visual Disorders.

The standards for Group 1 and Group 2 licences are readily accessible but there are regular referrals to the DVLA, often from optometrists, where the driver does not appear to possess the required standard of vision

The panel meets face-to-face twice per year at the DfT in London to provide expert advice to the DfT and DVLA with the aim of improving and maintaining road safety. The agenda at the meetings typically covers topics such as the adequacy or otherwise of current visual standards and providing assistance to DVLA doctors in making decisions about the issuance/renewal of driving licences to individuals who they suspect may not possess a safe level of vision. The standards for Group 1 and Group 2 licences are readily accessible but there are regular referrals to the DVLA, often from optometrists, where the driver does not appear to possess the required standard of vision, or where other factors may be reducing his/her vision below a safe level, requiring further expert opinion or assessment.

As an example, the DVLA is increasingly receiving referrals for drivers who wear tinted lenses, prescribed for visual stress or glare, where it is suspected the wearer’s visual sensitivity or colour vision may be reduced. Such cases usually seek expert opinion on the filtering characteristics of the lenses and the likely effect on things such as colour vision or low light driving. Often no significant problem is identified, but the number of cases requiring an opinion is increasing.

Other topics are currently high on the agenda of the DfT and DVLA. These include whether or not visual acuity testing alone is sufficient to ensure safety. Recent conversations have revolved around the necessity to test contrast sensitivity, glare sensitivity and/or mesopic vision, particularly in older drivers. With all such tests, the panel must consider the evidence base and the complexity, reliability and cost of such testing.

The DVLA is able to assess applications for ‘exceptional cases’ where a driver does not meet the published standards of vision but feels they are ‘fully functionally adapted’ to their condition and are able to drive in a compensated manner. This process currently applies only to visual field loss and only where the condition is deemed to be stable. Drivers are typically required to undergo assessment for visual inattention or neglect using specialised tests. Further functional or global assessments may be conducted in real life situations by occupational therapists before the individual undergoes a practical driving assessment to determine the level of adaptation.

Importantly, the panel is very aware that the current visual regulations requiring vision testing only at initial licensing may not be appropriate and that retesting may be appropriate in the future. Some countries such as Ireland and Spain currently require retesting. Various organisations, including the AOP, have been active in lobbying for retesting in the UK and, as with the other visual functions mentioned above, any change in legislation should be driven by the evidence base. For that reason, the DfT is currently commissioning the National Centre for Social Research to undertake a systematic review of the relevant scientific literature and other ‘grey’ sources to determine if, and to what degree, serious road traffic accidents owe to substandard vision. Like driving itself, the cause of accidents is often multifactorial and it is sometimes pointed out that some of the countries with the lowest level of road traffic accidents such as the UK and Sweden do not currently require retesting. It will be interesting to learn the results of the proposed review.

Professor Roger Anderson is a member of the Secretary of State for Transport’s Honorary Medical Advisory Panel on Driving and Visual Disorders.