Simple steps to reduce accident risk on the road 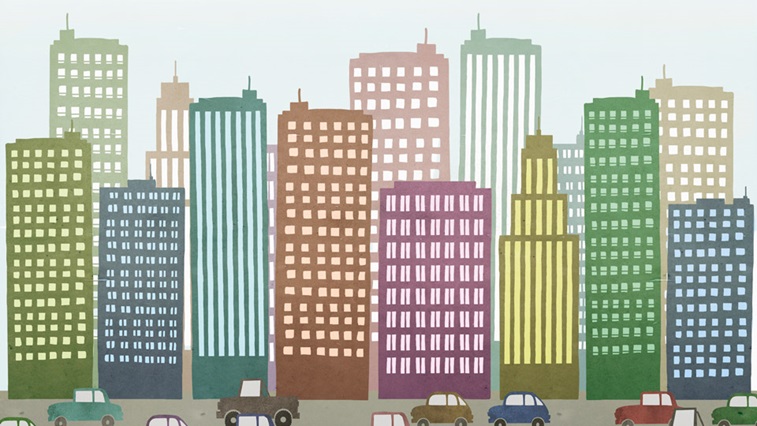 Over the years, IAM RoadSmart has often found itself defending older drivers in the media. This may be because of our image in some parts of the media, but I would also like to think it’s because we always put forward common-sense responses that are led by actual statistics rather than knee-jerk reactions.

Older drivers get very bad press, although, in reality, they are just as safe as most middle-aged drivers and much safer than young drivers.

One of the most common solutions for the older driver problem is compulsory eyesight testing. The evidence on this is mixed. Many opticians and police forces find disturbingly high levels of poor eyesight among older people taking their tests.

Most crashes are allocated a contributory factor by the police. In the most recent statistics, the factor “poor or defective eyesight” was allocated in two fatalities, 51 serious injuries and 147 slight injuries.

This is less than 1% of all crashes and a lesser issue than dazzle from headlights or low sun. The most common factor is ‘failed to look’ (386 fatalities), which is often conflated as being due to poor eyesight. This is not of course the case, as it means the driver just didn’t interpret what they could see correctly and pulled out.

Similarly, research from around the world has shown that visual acuity is weakly linked to driver safety and is not a good indicator of future crash involvement. This is something that we have found in our own research, which shows that older drivers compensate for poor eyesight by slowing down and backing off. This means that, although their eyesight and reactions may not be as good as they were, their long experience gets them out of trouble.

Having said that, it is clear that the standard number plate test doesn’t go far enough to look at issues such as peripheral vision and sensitivity to light.

The problem is that tough laws can lead to perfectly safe drivers giving up – and this is the key issue for us. How can we develop a system that improves road safety but doesn’t lead to more older people giving up driving too soon? It is well known that this leads to depression and deterioration in health that ultimately costs society more in the long run. Everyone is different and that puts medical professionals in the frontline of helping older drivers to make informed personal decisions.

So while IAM RoadSmart is against arbitrary age-related testing, we are in favour of some simple steps forward to reduce accident risk, but also retain mobility.

First among these is an increase in the age of renewal to 75, but with the proviso that evidence of an official sight test is provided as part of the renewal process. The vast majority of older drivers get free sight tests so this would not add to the cost. If databases could be linked, it could also be done online as I know opticians seem to keep large amounts of paperwork on their clients!

We think a driving assessment could become compulsory at say 85

We also believe that opticians and GPs should be able to ‘prescribe’ an older driver review. The surgery is not the best place to judge a person’s safety on the road for the reasons given about compensatory behaviour.

In time, we think a driving assessment could become compulsory at say 85, but again we must bear in mind that older drivers have never been fitter or more active and are becoming even more so.

Neil Greig is director of policy and research at IAM RoadSmart.

More on vision and driving