The Ashes: how a Bristol optometrist played a small role in sporting history

It was an unlikely pairing.

At one end of the cricket pitch was a tattooed all-rounder who launched 20 balls across the boundary in England’s nail-biting Ashes comeback against Australia.

At the other end, casually cleaning his spectacles between deliveries, was ‘super-nightwatchman’ Jack Leach.

He scored one run off 17 deliveries, helping to keep the hopes of the England team alive and earning a cult following as cricket’s everyman.

As one social media observer put it, Mr Leach’s understated heroics were a testament to the fact that not all superheroes wear capes. Sometimes they wear spectacles.

Both Mr Leach’s spectacles and lens cloth had their own Twitter accounts by the time the final ball was bowled and the blood pressure of cricket fans gradually receded to normal levels. 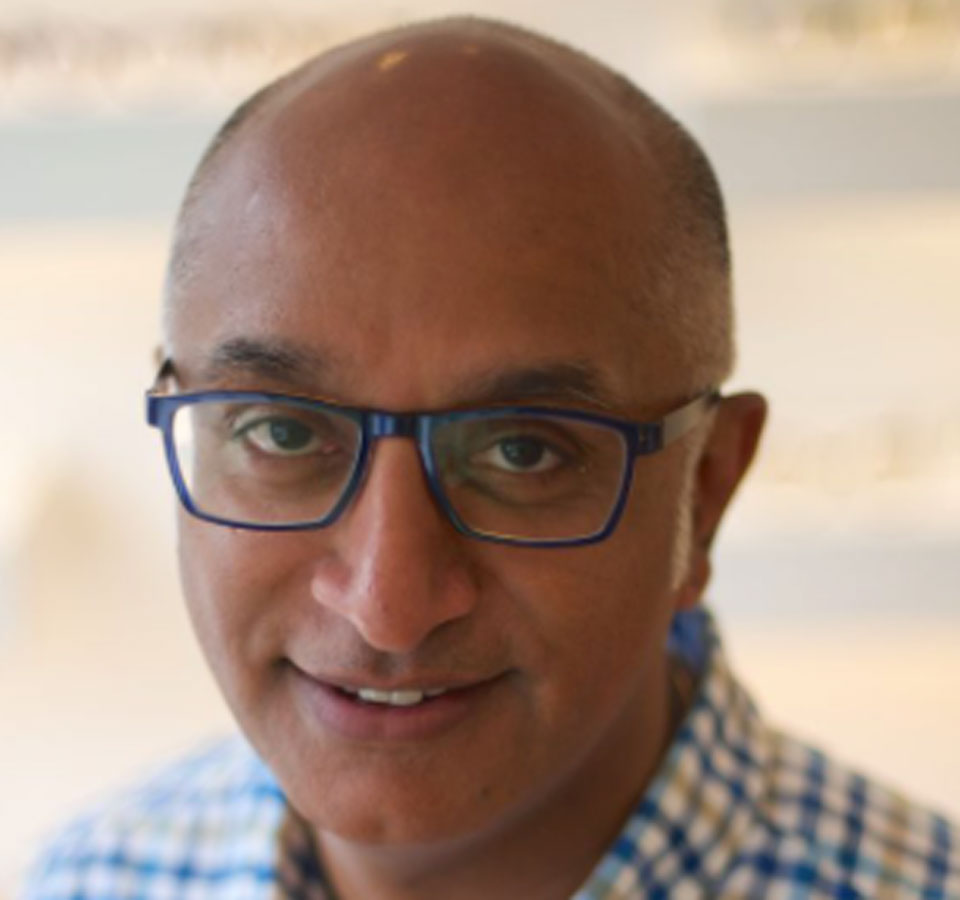 Amar Shah
While the game was being played, Mr Leach’s optometrist was pretending not to follow the cricket while on holiday with his partner and children in Majorca.

“I checked at lunchtime and it was getting a bit tense,” Bristol optometrist Amar Shah told OT.

“I was sat on a box in the shade watching the scores change with my fingers crossed. I didn’t really know that he was stopping and cleaning his glasses or the full impact of what had happened until the following day. I checked on Twitter and saw that everyone was going bonkers about it,” he shared.

“As part of the screening procedure we discovered that Jack had a slight prescription. On the back of that he came to my practice in Bristol for a more complete examination and we fitted him with some glasses for that season. We have been seeing him since,” Mr Shah said.

The cricketer was also fitted with contact lenses following his selection to the national team, which he “mixes and matches” with his spectacles, Mr Shah added.

Mr Leach was wearing Ørgreen frames during his moment in the spotlight at the Ashes.

“We wanted something really lightweight that fitted inside his helmet and that wasn’t going to move. That’s why we chose those. They gave him a wide field of view. We checked him in his batting stance so that he wasn’t seeing the edge of the frames when he was batting,” Mr Shah explained.

Although many spectators speculated that Mr Leach was repeatedly wiping his lenses because they were misting up, Mr Shah said the lenses he selected were anti-misting.

“The fact that he was cleaning his lenses was slight gamesmanship really. Ben Stokes, at the other end, was knackered so he was trying to buy some time,” Mr Shah observed. 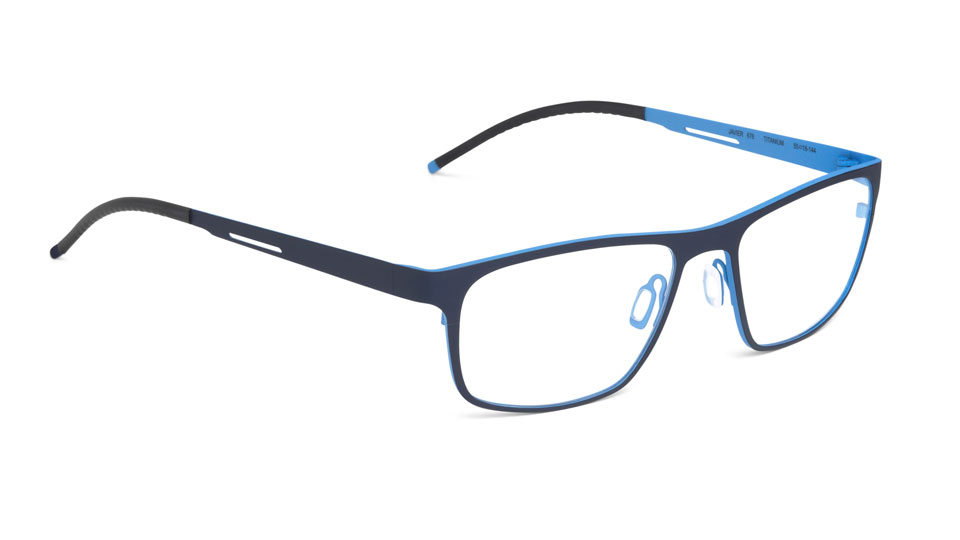 The Javier 678 Ørgreen frames that Jack Leach wore during the Ashes
Mr Shah is an avid cricket fan and plays regularly for a team called the Misfits who he describes as “a nomadic group of mates who play social cricket.”

“I still play although my bones hurt more now. Because I play it makes a big difference understanding what the requirements are and what cricketers will face,” he shared.

Mr Shah is happy about the prominent role that eyewear played in the match.

“I think it highlights the importance of seeing clearly so it has been good from that point of view,” he highlighted.

“Jack standing out there will hopefully show kids that they can play cricket if they wear glasses,” Mr Shah said.

Great Britain representative for Ørgreen Optics, Bernard King, highlighted: “As a company whose roots are in action sports, Ørgreen are naturally delighted to have played a small part in this piece of English cricketing history.”

“The ‘Javier 678’ from our titanium collection worn by Mr Leach is ideal for purpose, with its combination of lightness, strength and perfect field of view, giving the wearer ultimate comfort to concentrate on the task in hand,” he said.

Three other athletes with spectacles

The Czech-American tennis player turned around a losing streak in 1985 after being fitted with aviator-style frames.

“It’s a new world with the glasses,” Martina Navratilova told the Los Angeles Times. “I’m like a kid. I can see blades of grass; I can see across the street.

“Before the glasses, I didn’t realise how much I couldn’t see,” she added. “I thought the lights weren’t on full indoors and I had difficulty picking up my first volley.”

Wearing a pair of thick glasses beneath his goggles, Michael “Eddie the Eagle” Edwards broke a 60-year drought in British ski jump competitors by competing in the 1988 Olympics.

He told the Guardian that his spectacles would usually steam up more in training than in competition.

The Irish-born rugby player was selected to Italy’s national squad in 2017.

He wears goggles manufactured by Italian company, Raleri, to protect his remaining vision while playing rugby after an accident resulted in him losing sight in his left eye.

Ian McKinkley told OT: “I’m not a fashion icon with the goggles but if it lets people know they can be different and play rugby then that’s positive.”