Optometrist and AOP Councillor Ed Bickerstaffe on a flash mob proposal, an unexpected plant bounty and boosting confidence through theatre 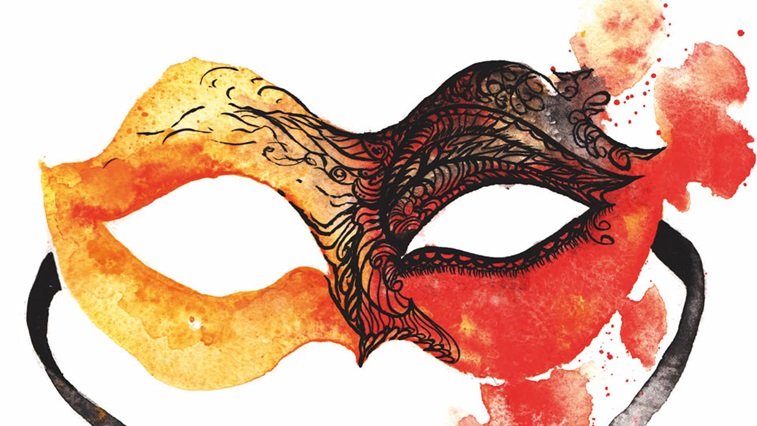 I met a lady in the street I had known from a former life who was a choreographer. I heard that she was putting on a children’s performance and I asked her if she would like some help backstage. 16 years later I am still doing it. It snowballed really.

As well as stage management, I attend one of the theatre group’s weekly rehearsals and do drama and singing teaching. I see the children develop from being very shy to going on stage and performing.

From an audience point of view, theatre helps people to get away from the real world. It can be a getaway from the humdrum of life.

When we are putting the shows on ourselves there is always that sense of achievement when we go into a completely empty theatre on a Friday afternoon and by Sunday evening we have built sets, we have taken sets apart and we have often done four shows.

The youngest performer we have is aged three and they go up to age 17. Quite a few of the performers have worked their way up through the different age groups. They have gone from tiny little three-year-olds, not really knowing what to do, to main leads in our big shows.

Many years ago, we put on a production that was based in a rainforest. We had a chap involved at the time who said that he would bring a few plants along. He turned up with a huge transit van full of plants that he had got from a film set. We had vines hanging from the ceiling and trees on wheels.

Luckily nothing has ever collapsed. There have been various times when we have realised that a prop needs to be on stage so I have to sneak on with it, or a child is missing so I have to find them.

We have performed on stage at the Colston Hall in Bristol, the Royal Albert Hall and at Disneyland Paris. We have entertained at various weddings, done a flash mob in Bristol airport and even organised a surprise proposal on a pier.

One of our members pretended to busk while the rest of the group were loitering on this pier. As soon as the couple appeared, the busker started singing and then others joined in. In the end, the whole choir was singing the Bruno Mars song Marry you. Then he went down on one knee and did the proposal. Luckily, she said yes.