Optometry students marked the end of the first year 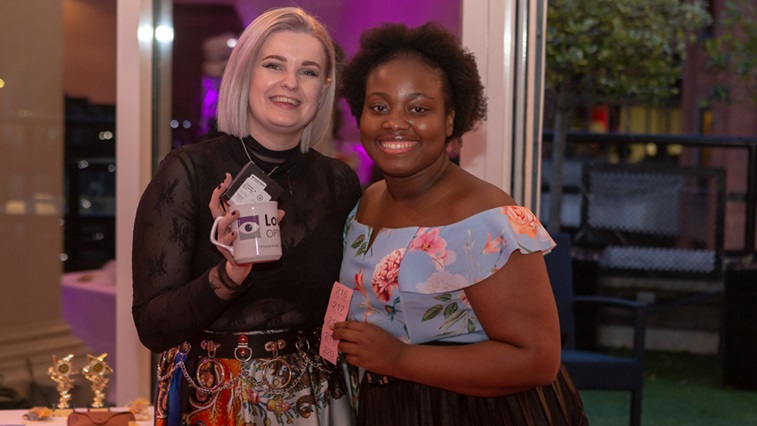 Optometry students at the University of West England (UWE) hosted their first-ever Eyeball last month to mark the end of the academic year.

The ball was held at Bristol Marriott City Centre Hotel on 6 June.

During the evening event, which was organised by UWEye Society Committee, a raffle raised £285 for Guide Dogs UK, with the prize donated by Louis Stone.

In May 2018, UWE announced that it would launch a three-year optometry degree, with the university enrolling its first students in September the same year.