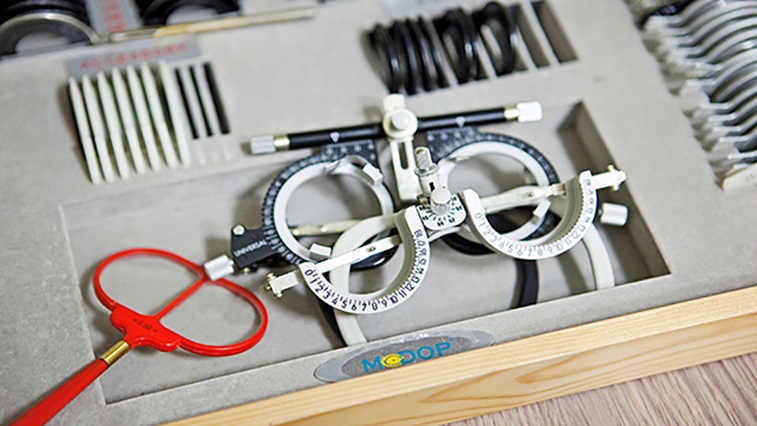 Having previously worked in the role on a part-time basis, Mr O’Sullivan’s position increases to four days a week, during which he will work alongside colleagues from dentistry, pharmacy and general medical services.

Welcoming the appointment, chair of Optometry Wales, Lisa Gerson, highlighted that the role reflects the Welsh Government’s recognition of the profile of eye care.

“Under David’s leadership, we hope that our devolved government in Wales will continue to ensure that policy makers develop the unique role optometrists, opticians and optical businesses play in providing the nation’s eye care,” she added.