The optometrist takes over from Eduardo Teixeira 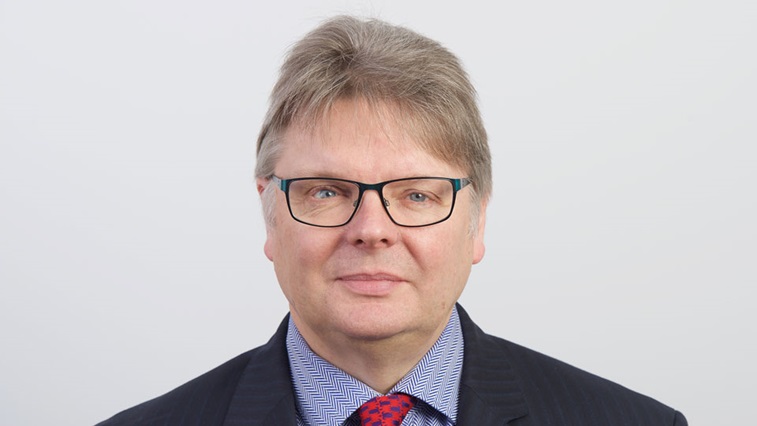 Optometrist and chairman of BBR Optometry, Nick Rumney, has been named president of the European Academy of Optometry and Optics (EAOO).

Professor Rumney succeeds Eduardo Teixeira after being elected during the organisation’s annual meeting in Rome last month. Dr Teixeira steps down after two years in the role.

Speaking about his appointment, Professor Rumney, who was previously vice president of EAOO, said: “The academy has come past a turning point and I am very grateful to inherit an organisation that though small, is stable and has a sensible business plan with the membership supporting its finances.”

The optometrist added that the organisation would now rethink its widening membership “to figure better links with the industry and with the corporate employers.”

The EAOO was established 11 years ago as a scientific and educational foundation.