The flight of your life 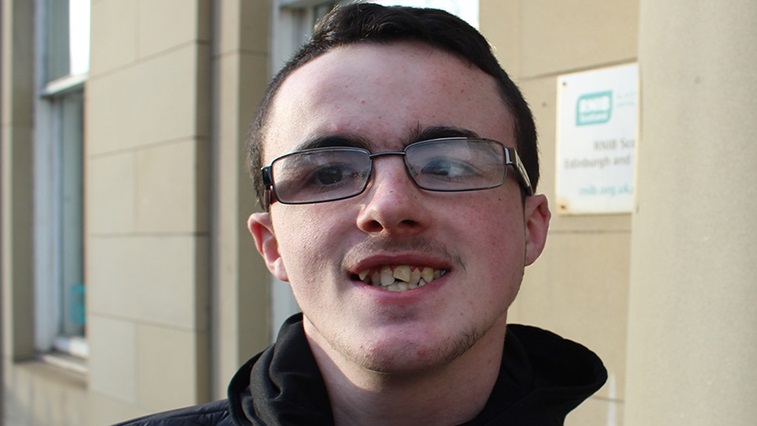 A group of five young blind and partially sighted people were given the opportunity to experience flying a plane, with the day documented by BBC Scotland.

The team took off from Dundee Airport, each taking their turn to sit beside an experienced pilot in a small dual-control Piper Warrior plane that is used for teaching beginners how to fly.

The group of young people, who are members of RNIB Scotland’s youth group, were given the opportunity as a result of Fly Aces, a scheme established by the RAF Air Cadets and funded by the Armed Forces Covenant Fund.

17-year-old Daryl Stewart (pictured) from Edinburgh who has a cerebral visual impairment and took part in the flying said: “I really looked forward to this. It was a great chance to gain a new experience and learn new skills.”

The Royal National Institute of Blind People Scotland’s Jane Coates added: “This was a wonderful opportunity for our young people to try something they might otherwise have never been given the chance to do, because of their sight loss. What youngster wouldn't be thrilled to fly a plane alongside a pilot used to teaching novices? Flying Aces has gone out of their way to make this dream a reality.”